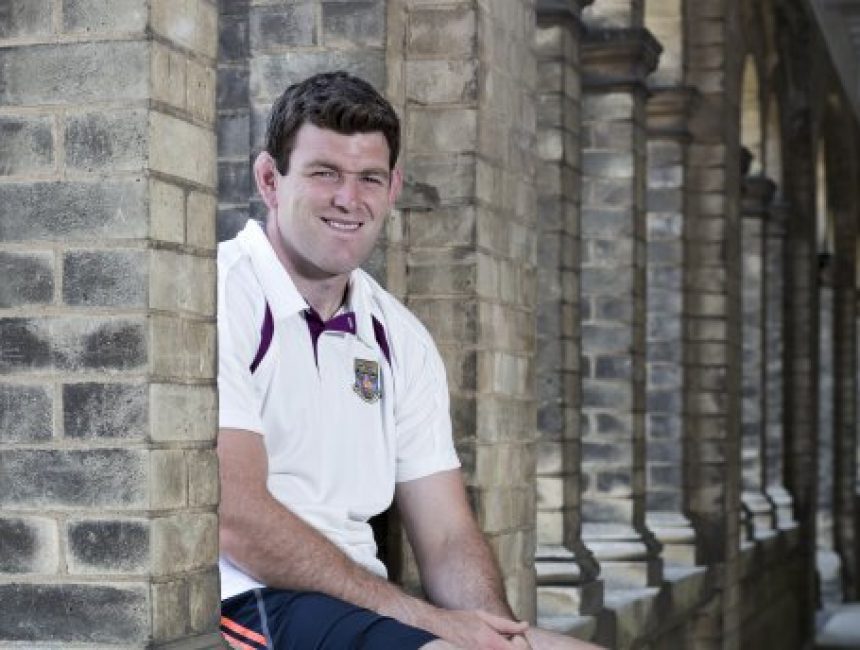 Good luck to our Director of Rugby, Michael Owen, who is flying off to Qatar this weekend to be a 6 Nations pundit.

Former Wales and British and Irish Lions Captain Michael will offer his commentary on the 6 Nations matches taking place this weekend on beIN Sports, which broadcasts in the Middle East, Europe, USA and Canada.

He said: “I have some fantastic memories of playing in the 6 Nations. I was captain of Wales when we won the Grand Slam for the first time in 27 years in 2005, which was a really special moment.”

Talking about Jamie George and Nick Isiekwe, both former pupils who since leaving Haileybury have gone on to play rugby professionally for England and in the 6 Nations, he said: “Jamie George is playing superbly and is going to be a really important player for England in the years to come. Nick Isiekwe is doing really well for an outstanding England U20 team. It is nice to see him doing so well having seen the effort that he has put in to make the most of his talents.”