From House Olympics to Strava challenges, pupils continue to thrive in sports - Haileybury

From House Olympics to Strava challenges, pupils continue to thrive in sports 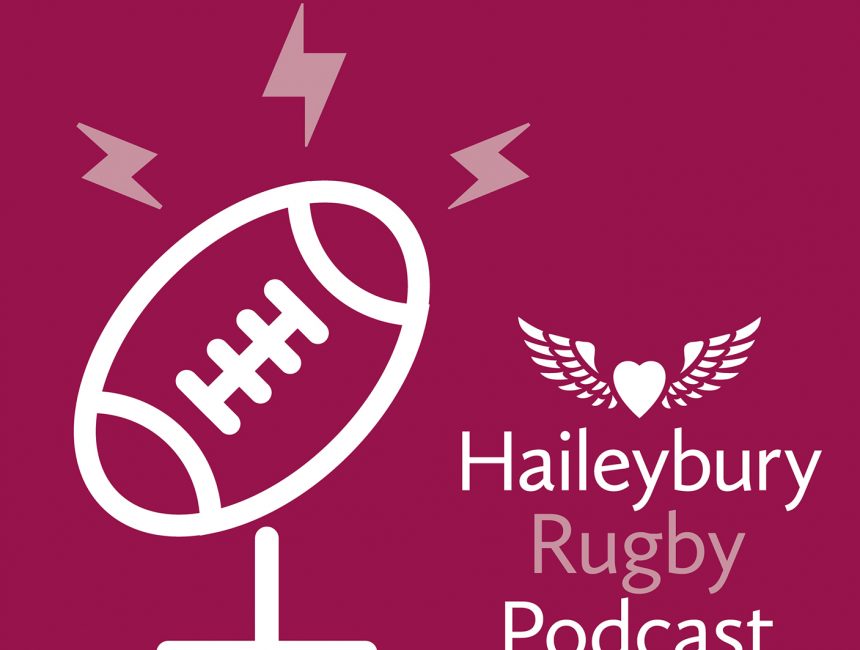 As we went into lock-down, pupils have been continuing their sports lessons online, through Google Classroom and live Zoom practical sessions. Although they are currently working remotely, it has been important that they remain active and continue to develop their sports skills. From pupils running over 1300km, to virtual House Olympics, there have been many exciting highlights from the term so far. 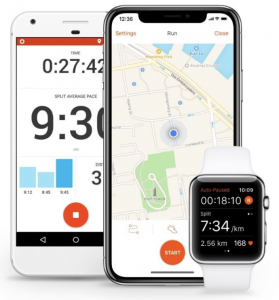 The Strava challenge has been running since the beginning of the New Year, encouraging pupils to get outside and exercise to clear their minds and have some time away from their screens. Pupils could walk, run or cycle and then log their distances on the Connected School site. Upper Sixth pupil Jacob has been taking part in the challenge since the very start; he has now ran and cycled a staggering 1317.7km so far. Upper Sixth pupil Jack is close behind, with 1317.3km.

“Running and cycling is a part of my daily routine, it gives me a great sense of achievement and sometimes it is quite the adventure, especially when I find new routes! I will definitely be continuing my distance log, but I’ll be looking to push myself even further than before” Said Jacob.

Another exciting challenge that has taken place this term is House Olympics. The Houses have been going head to head every Saturday, completing challenges set by the sport department in an attempt to get through to the finals. Exercises included the 100 rep challenge and Haileybury Heptathlon; some even wore fancy dress whilst taking part, which made it even more entertaining for those involved. After weeks of gaining points, the winning Houses are Bartle Frere for the Boys and Allenby for the Girls.

Alongside the various challenges that have taken place, connected sport lessons have continued to be successful. Pupils have enjoyed taking part in their co-curricular activities online; as they have been able to continue the sports that they love and develop their skills further. Amongst lessons, there have also been cooking sessions from the swimming team, in which they have been focusing on healthy recipes that could provide them with energy before or after swimming. Mr Satt, head of strength & conditioning and athletic development, has also been running live sessions such as yoga, which have been enjoyed by all.

Director of sport, Mr Searson, has recently set up the Haileybury rugby podcast which kick-started the Six Nations. Joined by Michael Owen, grand slam winning captain of 2005 and our Director of rugby, they have been discussing previews of the Six Nations games. There will be a new episode weekly. When asked why they wanted to start the podcast, Mr Owen said, “we started the podcast as a means of generating interest around the Six Nations for the pupils whilst in the lock-down. Hoping to give some insight into rugby’s biggest tournament and maintain/develop interest within the school’s rugby community.” 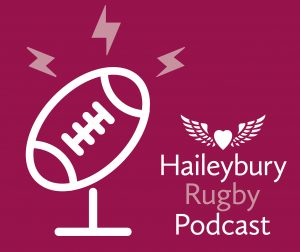 Pupils in Batten House came together to take part in a fundraiser for Cancer Research, completing a series of challenges as part of Marathon Des Sables. They could either walk, run, cycle, row or exercise on a cross-trainer, submitting distances up until February 11. Alongside the challenge, pupils also raised money by arranging a sweepstake for the Super Bowl, which has pushed their total to a fantastic £344 so far. Organised by Lower Sixth pupil Aloysius, the pupils in Batten House had fun making their guesses as to which team would win; in the end, the Tampa Bay Buccaneers were crowned the winners.

We look forward to seeing what sporting events take place this term.