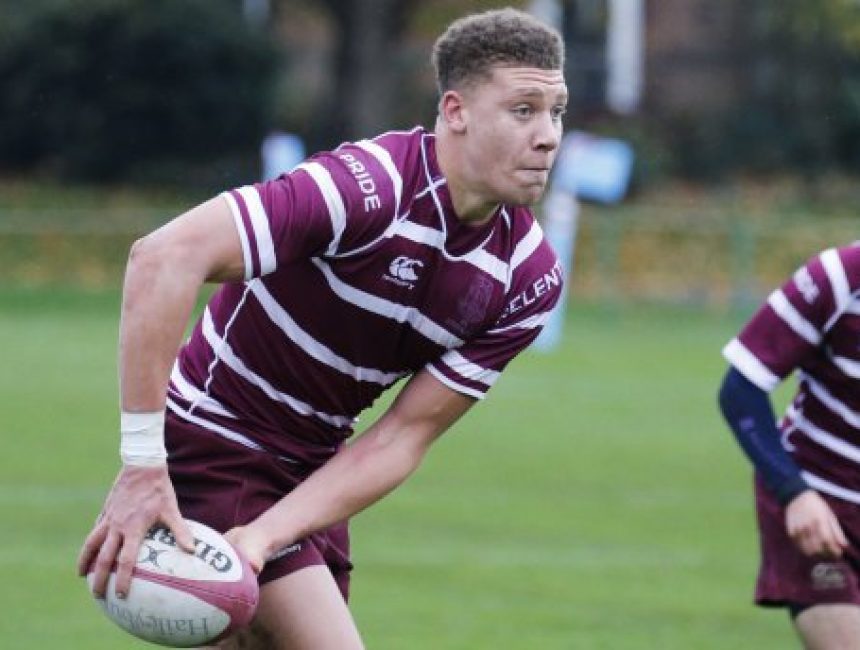 We are very proud to hear that Old Haileyburians Jamie George (LS and BFr 02) and Nick Isiekwe (K 14) will tour with the British and Irish Lions and England squads respectively this summer.

Jamie has been selected for Warren Gatland’s British and Irish Lions squad that will tour New Zealand in June and July. On the back of a very good England campaign in the Six Nations, Jamie has secured one of the three berths for hookers.

Nick, who left Haileybury last year, has been selected for Eddie Jones’ England squad that will tour Argentina in June. Nick recently made his Saracens debut and played for England's Under 20 side in the Six Nations.

Congratulations and good luck to Jamie and Nick – we will be cheering you on from Hertfordshire!