How key emphasis has made Haileybury Hockey girls hard to beat 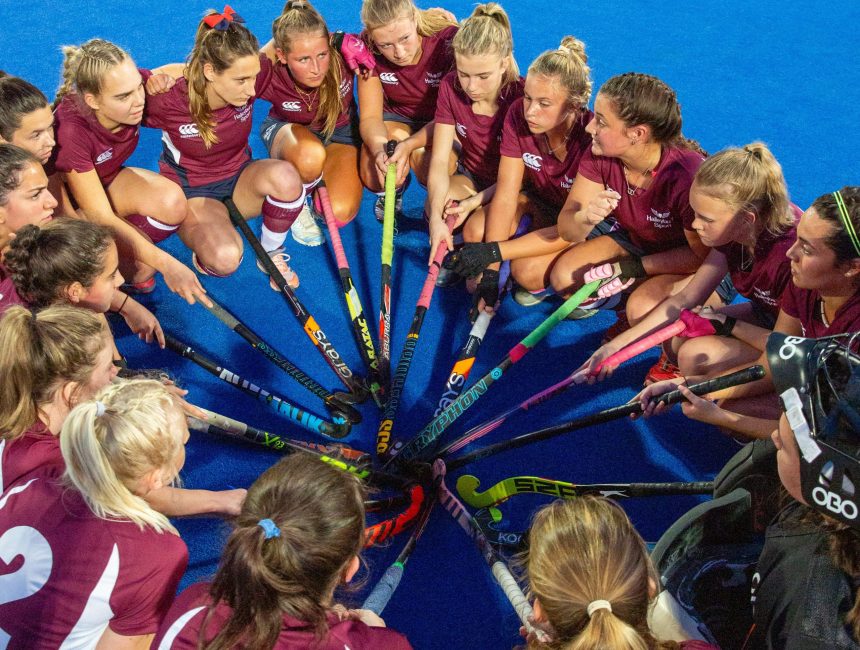 With five wins out of five and only three goals conceded, the Hockey Girls 1st XI have begun the season in imperious form.

They started their campaign with a 3-0 victory over Epsom College at Olympic Park before claiming the Nunn Cup against a strong Old Haileyburians XI.

Robyn Hodges’s side then saw off Felsted, Kimbolton and The Perse – scoring 18 goals in the process.

Rob Schilling, Haileybury’s Director of Hockey, says their impressive start is down to an emphasis on shape and defending as a team.

“There is a really good cohesion and atmosphere at the moment,” he said. “That normally results in a good season.

“Everyone is contributing. It’s not just a couple of players who are doing well. The girls are very structured and very committed to defence.”