Haileybury’s Rugby Teams Rack Up The Successes This Term - Haileybury

Haileybury’s Rugby Teams Rack Up The Successes This Term 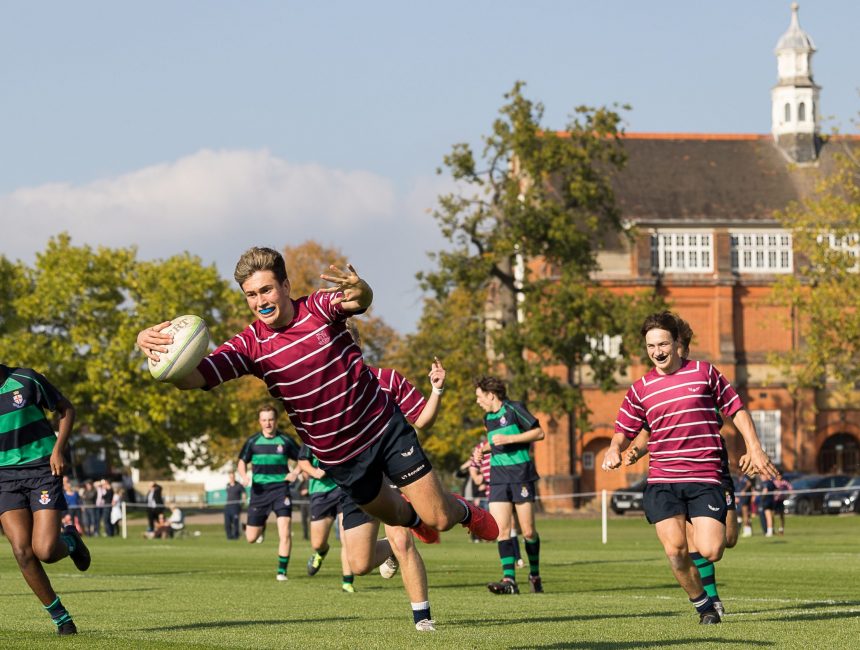 With a positive start to the term, Haileybury’s rugby teams across a range of age groups have enjoyed notable success. Applauded by teachers and peers for the team spirit, they have tackled the first half of the year with a united front and reaped the benefits in the process.

The inspirational U15 A team

The U15 A team have steamed through to the 4th round of the National Cup School tournament playing against Stowe School, Away. With their recent wins including the latest victory of 43-0 against Sutton Valence, the team are going from strength to strength. Through to the National

Cup, there is still an exciting journey ahead of them. Frazer from Thomason has commented on the team’s performance “the team is doing well, and we are especially strong in attack with a quick build up that teams just can’t stop”. 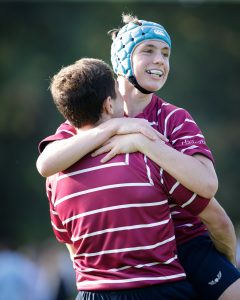 An undefeated U16 A team

Raising the bar for the game across the age groups is our U16 team. Undefeated to date, they’ve racked up an impressive string of wins including against Bedford, Oundle, Wellington and their latest triumph was against Reed’s school 29-8. U16 player, Lucas from Kipling said, “the great results are thanks to consistent hard work in training.”

Strong Leadership shown in the U18 A team

The U18 A’s might have been the underdogs in their recent performance against Seaford College by drawing 13-13, but they have shown tremendous courage and skill this season. The team undoubtedly showed this, with strong leadership and teamwork in their recent win against a 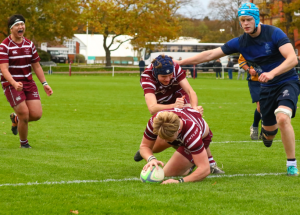 strong Sutton Valence Team, 26-22. Sam from Batten reflected on their season so far “The bond our team has created this season is a testament to the squad philosophy and playing some of our best rugby in our recent wins”.

Rising stars in the U14 ABCD teams

Not to be left behind, the U14 ABCD teams are all worthy of praise. With only two losses the entire season, their dedication to their training is paying off with noteworthy successes. So far, the U14 teams have won almost every match since the term’s start and continue to power through each game.

Director of Rugby Michael Owen rounds off with the comment, “To have an undefeated season so far in, is a great achievement. I am delighted by how all of the teams, across the board, have come along this term. In particular the U15 A team for getting through to the National Cup, which is an exciting fixture to look out for.” As such, we’d like to say a huge well done to our whole successful rugby section and the players who have taken part this season. We look forward to following more fixtures.