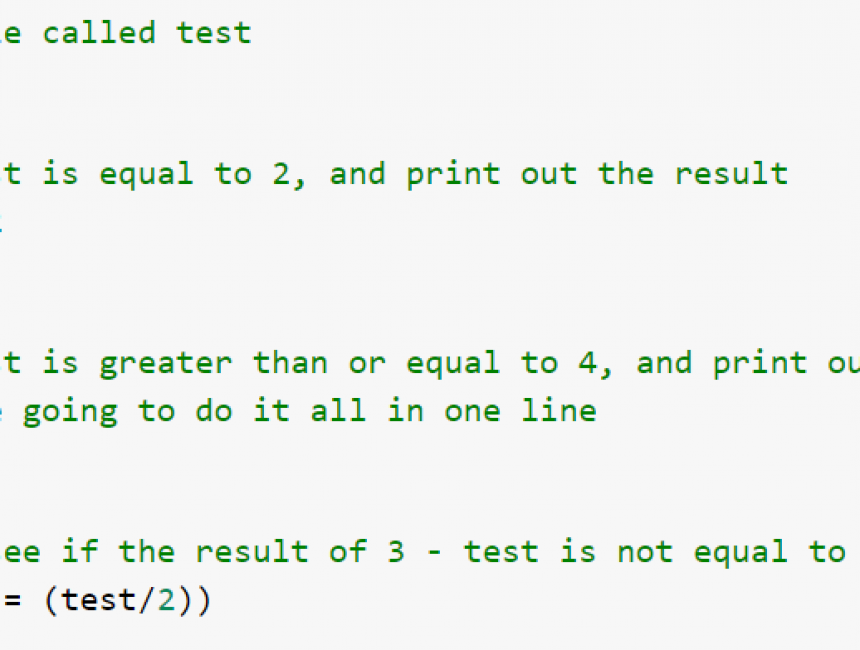 Lower Sixth pupil Jack recently took part in the ‘Stanford AI Scholars Program’ (‘Artificial Intelligence Scholars Program’), which he completed over the summer break. Taught by Stanford graduates, the programme seeks to teach pupils the fundamentals of AI through projects such as ‘Pneumonia Detection.’ Over the course of ten days, pupils were given a variety of tasks to complete whilst working with an AI mentor, one of which was to improve medical diagnosis by using computer vision systems to detect Pneumonia from chest X-rays.

When asked why he took part in the project, Jack said, “I wanted to take part in the ‘AI Scholars Program’ because AI has recently started to fascinate me. All over the world, AI is starting to get integrated into everything because it is such a powerful tool. But yet I realised last year that I had no idea how it actually worked.”

After searching for some courses online, Jack found the ‘Stanford AI Scholars Program’, which he thought was a great choice as it covered a wide range of projects; catering to individuals of all levels. Jack said, “The wide range of projects is very helpful as it allows everyone on different levels to do something challenging. Projects ranged from pneumonia detection to medium and harder projects such as autonomous driving and AI in criminal justice.”

The first week of the programme involved a thorough python coding review, which allowed Jack to learn critical skills to develop his learning in the following weeks. When asked if there were any highlights of the programme, Jack said, “The highlights of the camp were all the special sessions. They were just so interesting and allowed us to understand many different things about AI. My favourite one of those was definitely the Ethics debate.”

In the future Jack hopes to learn more about AI as he finds it extremely interesting, he even has plans to become an AI Scholar Ambassador, “I am actually currently applying to be an AI Scholar Ambassador, in which I will not only be recommending the course to fellow pupils and friends, but I will also receive more lessons and get a chance to meet Stanford and other top university graduates who specialize in AI” said Jack.

Jack also encourages his peers to take part in the programme, he said, “I would 100% recommend this course to all my peers. The programme was just so much fun and so very interesting, I enjoyed it very much.  I think that perhaps the greatest thing about it is that it is designed for anyone, as there are projects for those with no coding skills but also for those who have been coding with python for several years.”

We look forward to following Jack on his journey to becoming an AI Scholar Ambassador and are excited to see him complete other AI courses in the future.