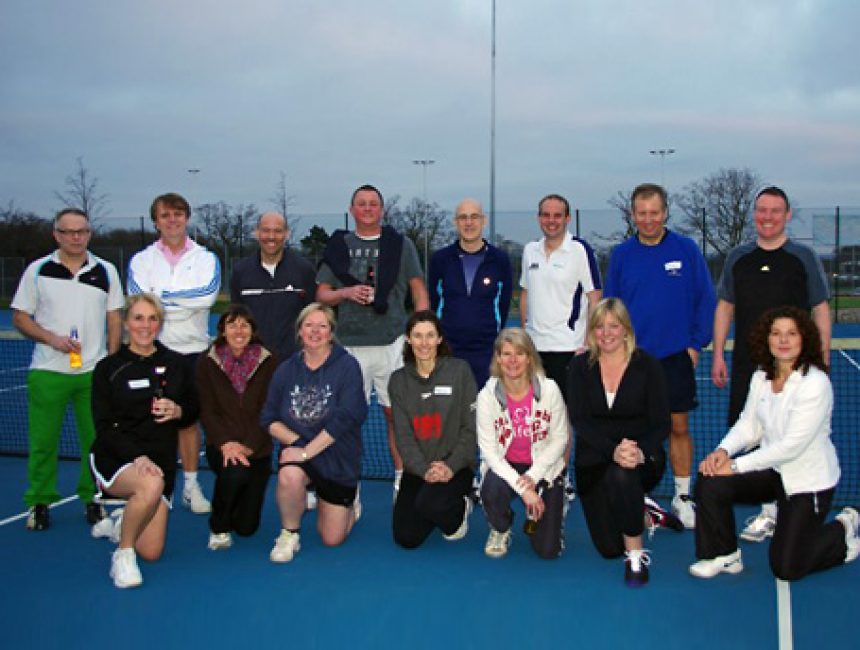 "On Saturday 2 March the fourth Haileybury versus Queenswood Parents Tennis tournament took place. Our opponents were desperate for a victory as we had held the cup for three consecutive years. Queenswood were unable to muster a completely mixed team so both sides has an all-male pairing as our number 1 seeded couple.

A fun and exciting day was had by all but sadly Haileybury were unable to make it four in a row. It was a really sociable afternoon of tennis despite our defeat and we will be more determined to be victorious next year. Our small raffle raised £100 to be shared between the Haileybury chosen charities, the Bobarth Centre, Haileybury Youth Trust (HYT) and Isabel Hospice. Thank you to all the willing and enthusiastic team."