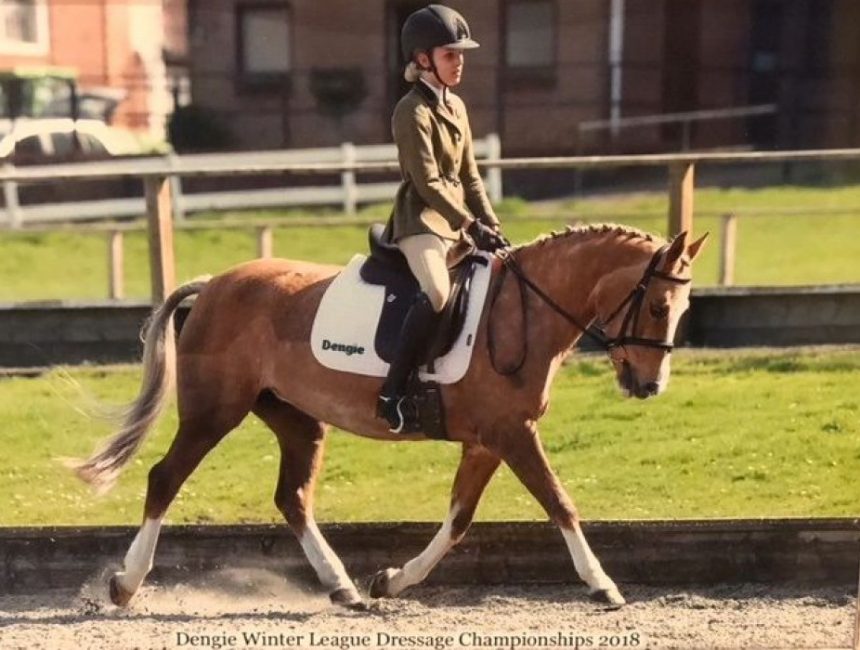 Congratulations to two of our pupils, Honor G and Mia G, who have placed eighth and twelfth in a national dressage competition.

Before Christmas, both girls qualified for the first round of the Pony Club Winter Championships.

They then competed against the rest of Area 8 (East Anglia) at Easter; Honor won her class at Novice and Mia came fifth at Intermediate.

The girls qualified for the national Pony Club Winter Championships at Addington Manor Equestrian Centre in April, which saw them performing against the rest of the country.

Honor finished in eighth place and Mia just out of the rosettes in twelfth.

Mia and Honor are also having regular lessons with Alex Hardwick, an International Grand Prix dressage rider who competes for Great Britain.

Who knows, we might have the next Charlotte Dujardin on our hands!