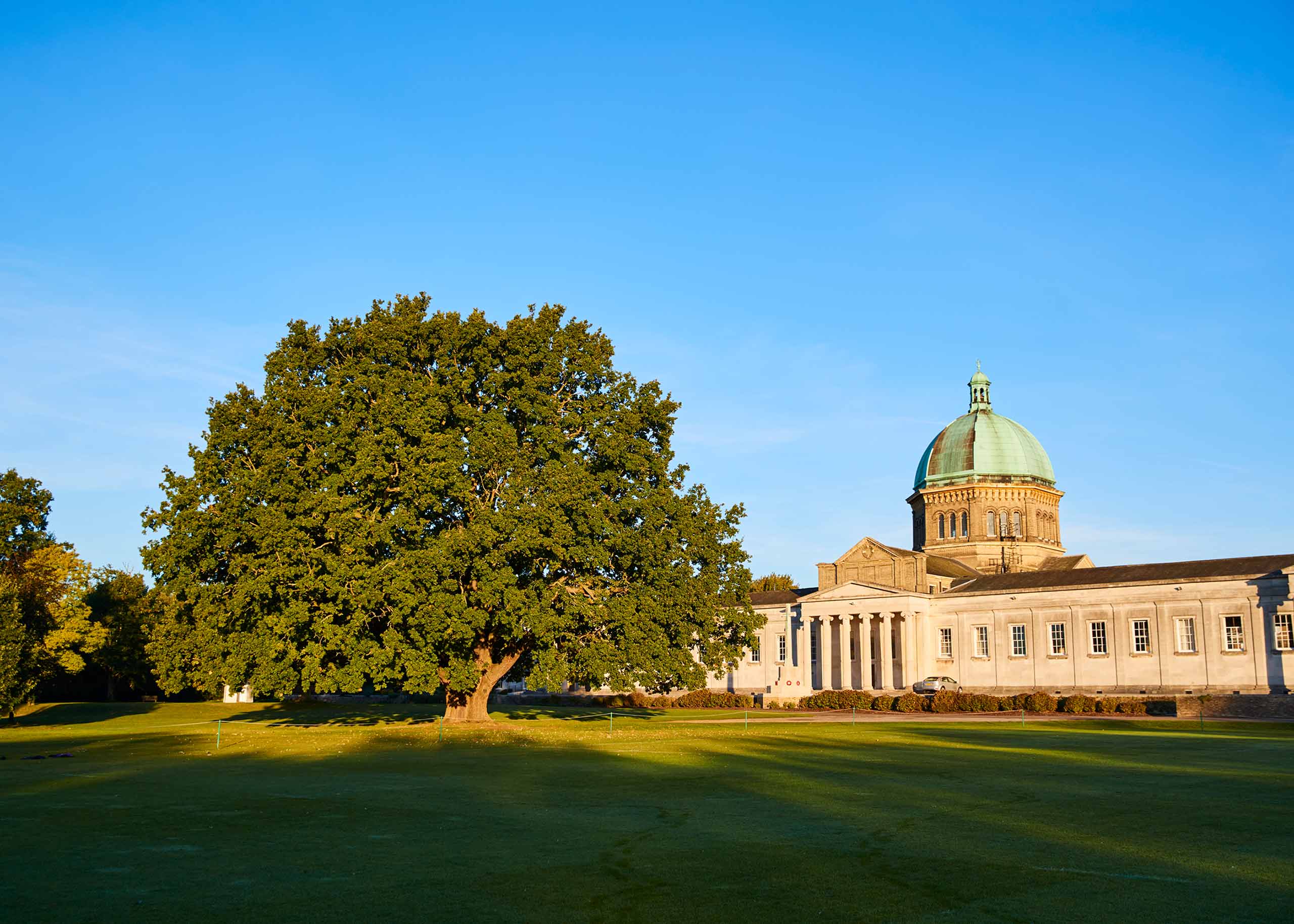 Pupils who sing in our Chapel Choir are getting ready for two big public Christmas carol services on Sunday 11 December.

‘O Holy Night’ will include a variety of traditional and well-known carols by candlelight.

Taking place in Haileybury’s domed nineteenth century Chapel, the service will start with Once in Royal David’s City.

The centrepiece of the occasion will be O Holy Night, which regularly tops favourite Christmas carol polls and has been sung by numerous well-known artists including Bing Crosby.

Haileybury chorister and music scholar Fabian Tindale Geere, 13, will sing the famous first verse of Once in Royal David’s City (you can watch a short film of Fabian singing above).

Fabian has been singing since he was six years old, and also plays the piano and cello. He joined his first choir four and half years ago and is also a member of the New London Children’s Choir.

Earlier this year he performed in the English National Opera’s production of The Magic Flute at the London Coliseum, which he says was a “fantastic experience.”

Talking about singing Once in Royal David’s City he said: “I am looking forward to performing. I will probably be a bit nervous beforehand though! I really enjoy singing; it makes me feel happy and I find it a great source of wellbeing.”

‘O Holy Night’ will be the first carol service under our new Director of Music, Andrew O’Brien. Andrew was previously Director of Music at Heath Mount School, where he helped the choir to win the BBC Junior School Choir of the Year in 2012. He is also the Musical Director of Royston Choral Society.

‘O Holy Night’ will take place on Sunday 11 December in the Chapel. There will be two performances, one at 3 pm and the other at 7 pm.

The services are open to all and no tickets are required. Please arrive early to secure a seat.

The service is in aid of charities Future Living Hertford, Younglife and the Alzheimer’s Society.

Thank you to Mrs Mandy Davies for the film.