Girls through to Semi-Finals of National ISFA Cup 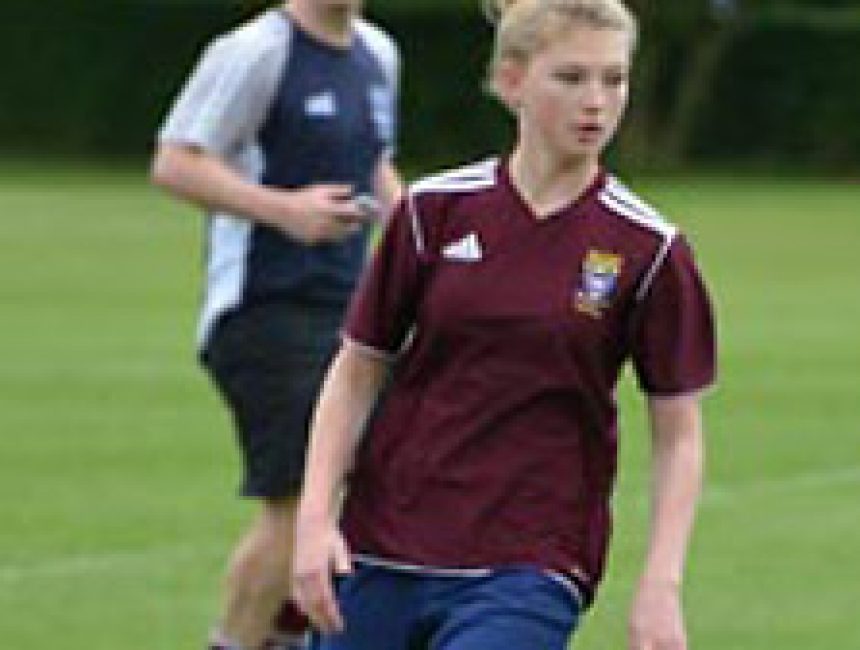 After beating Queenswood in the previous round of the Independent Schools’ Football Association (ISFA) Cup, the girls’ senior football team beat Wycombe Abbey 2-1 in the quarter-finals and will now play Sevenoaks in the semi-finals on 18 March.

Due to the wet weather, the game had to be played at Stevenage rather than at home. After taking an early lead when Juliana Velasco broke through to score, the team had to defend for a lot of the first half with Captain Jessica Brenninkmeijer and Sophie Moniz inspirational in defence. After half time, Haileybury’s lead was extended by a direct free kick from Clare Clough. In a dramatic final couple of minutes, Wycombe Abbey finally scored with a great header from a corner but Nancie Muzzlewhite, making a fantastic debut in goal, made sure there was no extra time.