End of season update for the girls’ hockey 1st XI 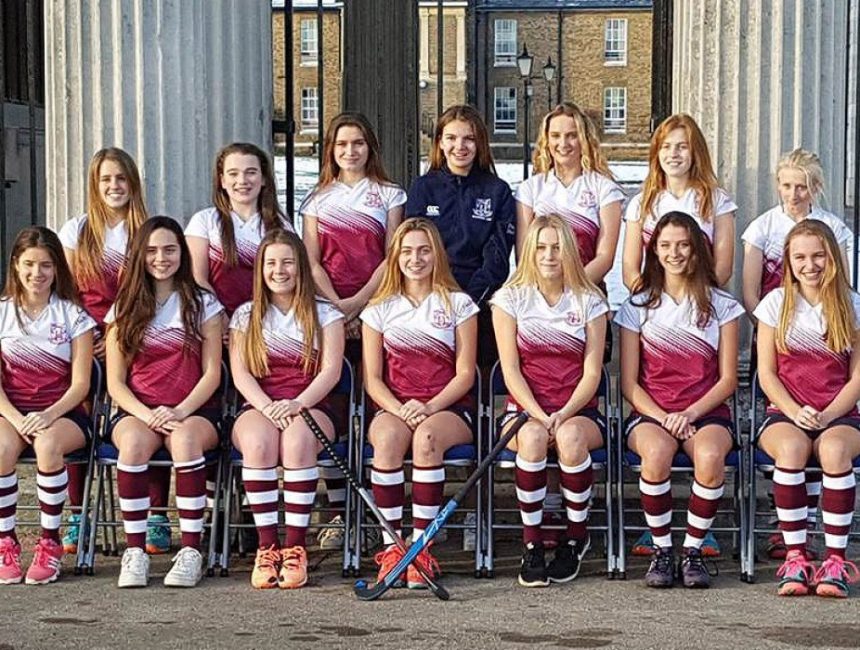 The girls’ 1st XI hockey team has had a brilliant season, losing only two of their 13 matches and scoring 43 goals.

The girls are through to the last eight of the Independent Schools' national cup and will play Tudor Hall School in the quarter-finals early next year.

They also represented Hertfordshire at the East of England regional finals this season, sadly missing out on a place at the nationals on penalty flicks.

Plus the players in the U18 indoor hockey team were crowned county champions in November, and are looking ahead to the East of England round of the competition.