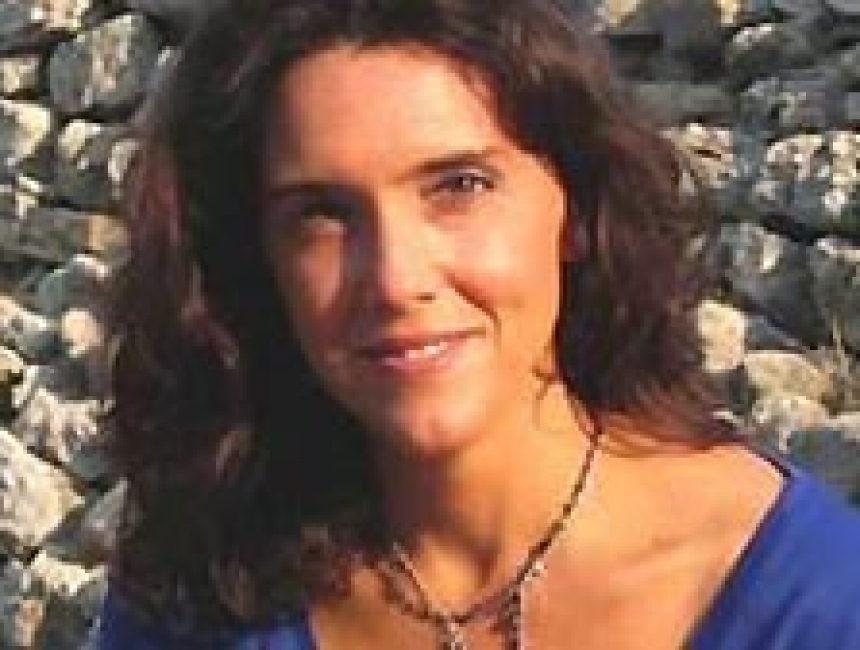 Renowned historian, author and broadcaster Bettany Hughes will be visiting Haileybury on Thursday, 29 November at 7.30pm to present a lecture on Socrates, Athens And The Search For The Good Life. Her visit forms part of Haileybury's 150th anniversary lecture series.

Bettany lectures throughout the world on subjects as diverse as Helen of Troy and the origins of female 'Sophia' to concepts of Time in the Islamic world. She has written and presented a number of documentaries for television including When The Moors Ruled Europe, Helen of Troy and The Spartans for Channel 4, and Atlantis: The Evidence, The Day Jesus Died, and The Seven Wonders of the Buddhist World for the BBC.

Bettany is the Chair of this year's Orange Prize for Fiction and will be judging this year's English Heritage awards. She is also a Research Fellow of King's College, London, and a Fellow of the Historical Association. Her book Helen of Troy – the first serious and wide-ranging book ever to have been written about Helen – was published in 2005. Her latest book The Hemlock Cup has been published around the world and was in the top 50 on Amazon worldwide and is a New York Times bestseller. She is proud to be an honorary patron of Classics For All – the charity that aims to get classical studies back into those UK state schools that want to offer Classics, but are being thwarted.