The Committee of the Haileybury Parents’ Association comprises parents of boys and girls at Haileybury.

As well as a Chair, Secretary and Treasurer, it also includes a representative for each House as well as representatives from the school staff. Details of all the members are included on this page.

The Haileybury Parents’ Association (HPA) was formed in recognition of the emerging role that parents play in the modern independent school. Key to its function is the Committee. This includes the Chair, Secretary and Treasurer, in addition to individual House representatives and the current Staff representative.

Details of each member, including contact details, are provided below.

I live in Benington with my husband Martin and have two children, Katie in Fifths (Alban’s, Year 11) and William in Removes (Trevelyan, Year 9). I also have two stepsons, Jeremy and Ed, who both went through Haileybury. 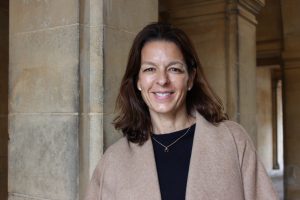 I live in Little Heath with my husband Glenn and have four children, Oscar in Fifths (Batten, Year 11), Ellie and Archie both at Aldenham School and William who is at Lochinver House School.  I also have two stepdaughters Abi and Annabel who are both grown up and live in Essex. 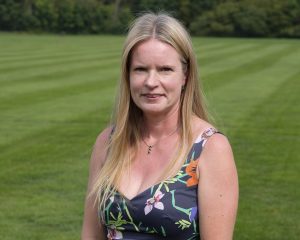 I live in Wheathampstead with my husband of 25 years, Colin. Our two boys Joshua and Sebastian have been and gone from Haileybury. Our daughter Rosanna is in Fifths (Year 11). Our youngest Isabella is at Abbotts Hill in Year 9.

Alison became Housemistress of Hailey in September 2012. She lives there with her husband Colin, a pharmacologist, who she met in Switzerland over 30 years ago, their son and her dog, Charlie. Her two adult children, Ben and Alexandria are both Old Haileyburians. Alison has taught Religious Studies and Philosophy for 18 years, 13 at Haileybury and five at a local girl’s school. 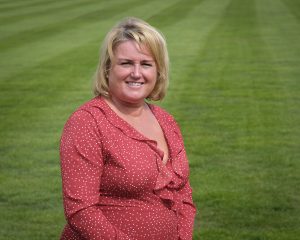 I live in Wareside with my husband Kelvin. Both of our children started Haileybury in Lower School. Luke left last year and is just starting his second year at Exeter University studying Economics. Our daughter Imogen (Immy) is in Upper Sixth (Year 13) and is a weekly boarder in Alban’s. 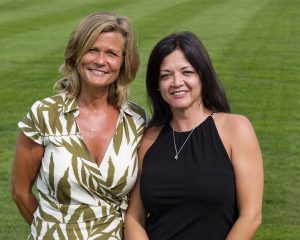 I live in the village of Kings Walden with my husband Nigel. My daughter Maddie is in Lower Sixth (Year 12) and a weekly boarder in Allenby. Our son Alexander left Haileybury a few years ago and is now in full-time work.

I am married to Mike and live in Cuffley. We have two daughters, Belle who has just finished her first year at Cambridge University and Selina who is a full boarder having joined Haileybury in Lower School and is now in Sixth Form. 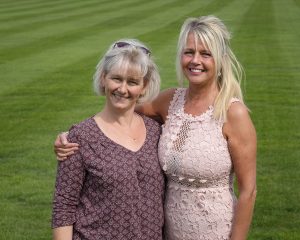 My husband James and I live in the Essex village of Abridge. We have three sons, Chris (now in full-time work), Joshua in Upper Sixth (Year 13) and Dominic in Middles (Year 10). Both our boys board full time and have done so since they joined Haileybury in the Lower School.

I live on the doorstep of Haileybury in Hailey Lane and am married to Julian.  I have two boys – Chester who left Haileybury two years ago (now at Oxford Brookes) and Felix in Upper Sixth (Year 13) and my daughter Kitty in Middles (Year 10). 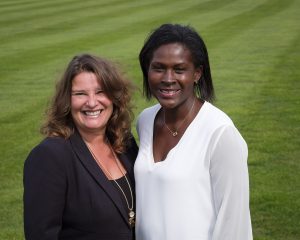 I live in Winchmore Hill with my husband and 3 children. All our children are at Haileybury – Cameron is in the Upper Sixth (Year 13), Ethan is in Lower Sixth (Year 12) and Yasmin is in Middles (Allenby, Year 10).

I live in Muswell Hill in London with my husband Adrian and children. We have three children at Haileybury: Christian in Upper Sixth (Batten, Year 13), Annabel in Fifths (Allenby, Year 11) and Jessica in Middles (Colvin, Year 10). 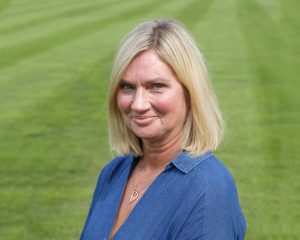 I have lived in Broxbourne for about 16 years. My daughter Sadie is in Lower Sixth (Year 12), Colvin and my eldest daughter has left Haileybury and now studying English Literature at Durham.

I live a stone’s throw away from Haileybury in Hertford Heath with my husband André. We have 2 children Wihan in Lower Sixth (Trevelyan, Year 12) and Amelie in Middles (Colvin, Year 10).

My husband, Joydip and I have two boys at Haileybury, JJ in Lower Sixth (Year 12) and Alexander in Lower School 2 (Year 8). We live in the village of Radlett.

I have two sons at Haileybury – Harry in Middles (Year 10) and Archie in Lower School 2 (Year 8). Both are day boys as we live in Little Berkhamsted about 15 minutes from school. I have a stepdaughter, Sophie who has just graduated from Bristol University. 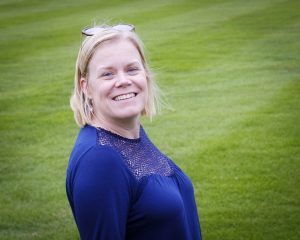 I live in the village of Furneux Pelham with my husband, Paul, our two daughters, Milly and Hatty.  Milly is now in Lower Sixth (Hailey, Year 12) and Hatty is about to start at Sherrardswood school. 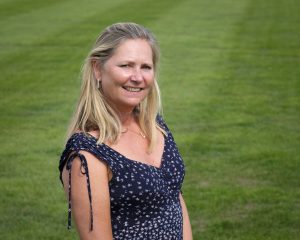 I live in Ealing with my husband and two sons, Oliver who is in Middles (Year 10) and is a weekly boarder and Isaac who is 11 and goes to school in Berkhamsted.

I live in Ballinger, a small hilltop village in the Chiltern Hills about an hour from Haileybury, with my husband Marc and our two children. Toby is in Middles (Year 10) in Lawrence and Lottie is in the Upper Sixth (Year 13) at Challoners Grammar School.

I live in the tiny hamlet of Green End near Watton at Stone.  I have three children, Lara who is in Middles (Year 10) at Melvill, Luca in Lower School 2 (Year 8) and Leo in Year 3 at Heath Mount School. 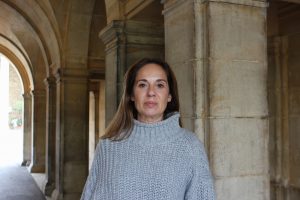 I live in Tewin Wood with my husband and two children.  Thomas is in Year 10 at Felsted and weekly boards and Olivia has just joined Haileybury Lower School (Year 7). 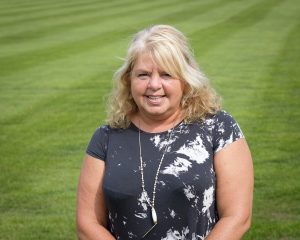 My daughter Millie is a boarder in Upper Sixth (Year 13), although we live very locally it is difficult to drag her away! My son Harry now 20 spent his Haileybury years in Kipling. 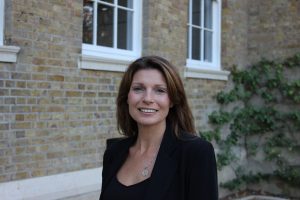 I live in Tewin Wood with my husband Mike. We have two daughters, Olivia and Mia. Mia is now in Middles (Year 10), she joined Haileybury in lower school and was formerly at Duncombe. 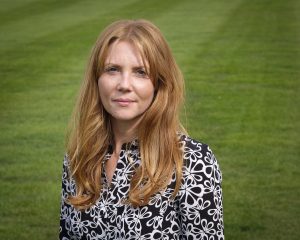 I live in Stanstead Abbotts with my husband Nick, and our two sons who are both at Haileybury. Lewis is currently in Fifths (Year 11) and Austin is in Removes (Year 9).

I live in Harpenden with my husband Adam and two children Ben and Toby. Ben is in Removes (Trevelyan, Year 9) and Toby, currently in his final year at Aldwickbury School, joins him in September 2020.