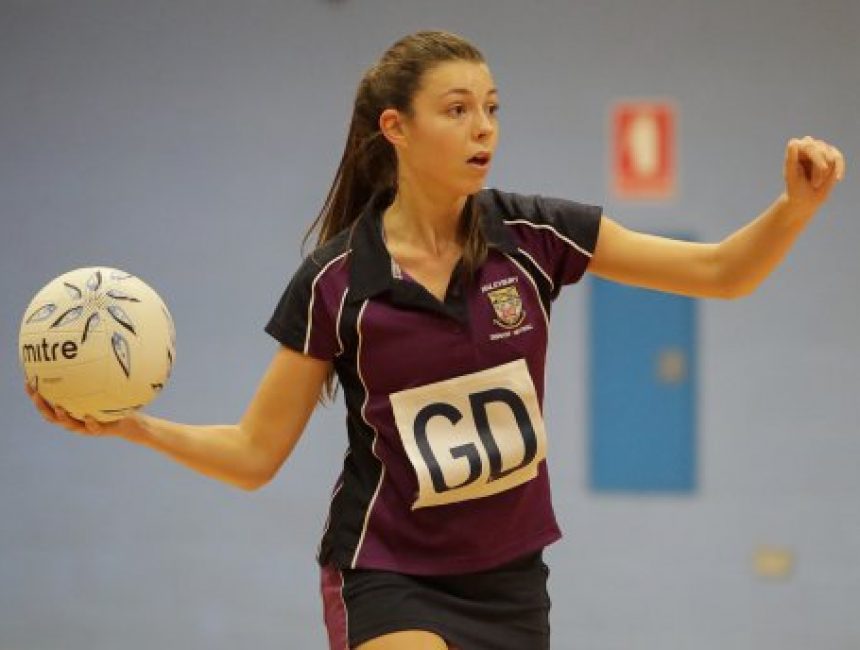 Zara starred for the Hertfordshire Mavericks in the inaugural tournament, which was shown on Sky Sports and featured all the best players in Great Britain as well as several overseas players.

Described as netball’s version of T20, Fast5 is a shorter form of the game, with matches lasting for 12 minutes.

This is a fantastic achievement for Zara – and it is quite remarkable for someone still at school to be playing at this level. Well done!