XV win County Cup for 4th year in a row 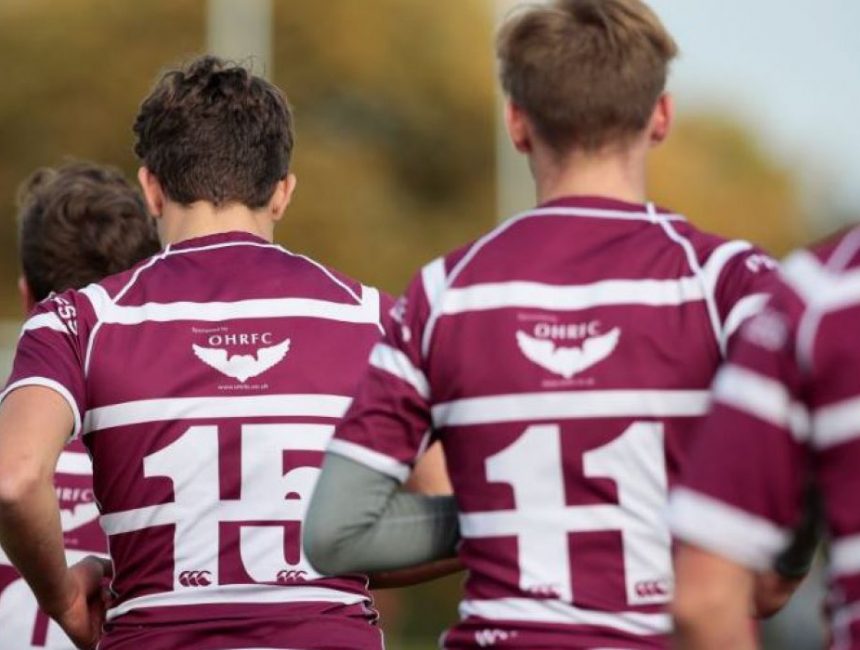 After a challenging start to the season, we have been triumphant in defending the U18 county rugby trophy for the fourth consecutive year. In a new one-day format we set about the task of defeating a determined Tring team 12-0 with tries from Joe B and Trystan VD. Our second group game was challenging and we escaped with a 7-7 draw against HABS. This draw came courtesy of a stunning late drop goaled conversion from Harry J.

We secured a finals spot with a 5-0 triumph against Berkhamsted to avenge a recent defeat, during which Jan S scored the crucial try, and with Kyle R producing an incredible performance. In the final, we beat local rivals Richard Hale 12-0. Phoenix H scored an outstanding try which Lauchie M converted before the talented Callum M scored the match clinching try after good work from the home pack. This represents a stunning achievement for Haileybury and the team proved themselves worthy winners with their tenacious approach to the new competition format.