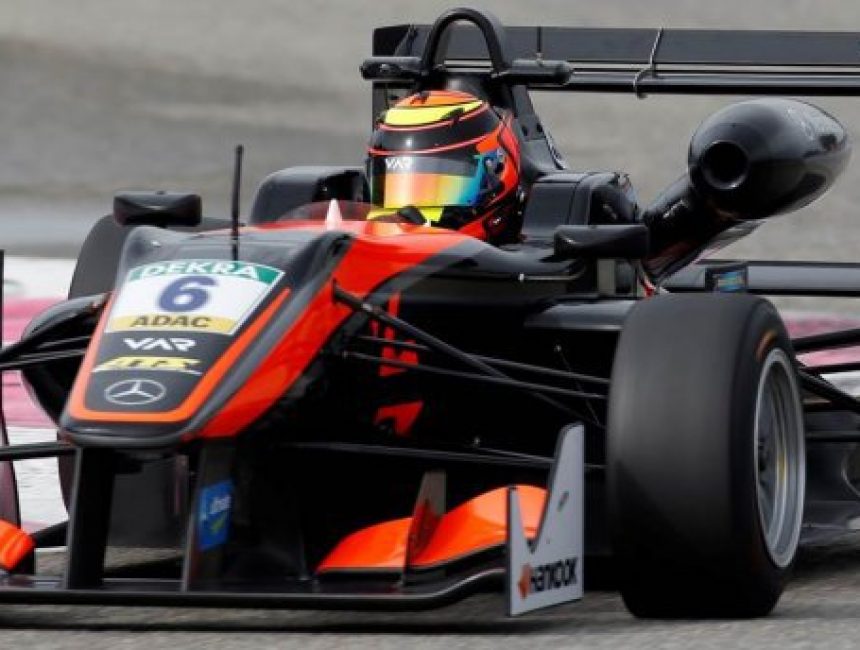 Congratulations to pupil Callum Ilott who has made an impressive start to his 2016 FIA Formula 3 campaign, scoring his first victory at the opening weekend at Paul Ricard, France.

The result was even more remarkable after a fire on Thursday meant that Callum was forced to borrow a chassis from a rival team to take part in the three day weekend.

Racing whizz Callum is currently in our Sixth Form. Aged 16, he was Red Bull’s first ever driver to progress from karts to F3 to race in the FIA F3 European Championship securing a podium at the Nürburgring.

He said: “As the rain started to come down I was able to build a gap, and I knew I had the pace. When the safety car came out, the rain got heavier and I was a bit worried as the track was getting more slippery. My ice driving course this winter came in handy!

“It was a weekend of highs and lows. From having basically no car on Thursday night to a win on Saturday afternoon was pretty awesome though. Looking ahead I've got some time on the simulator planned before the Hungaroring race and with exams next month I've also got to get some revision done.”

Callum is currently fourth in the championship with 26 points. He will next compete at the Hungaroring F1 Circuit in Hungary on 23-24 April.