U19 netball girls come so close to national finals - Haileybury

U19 netball girls come so close to national finals 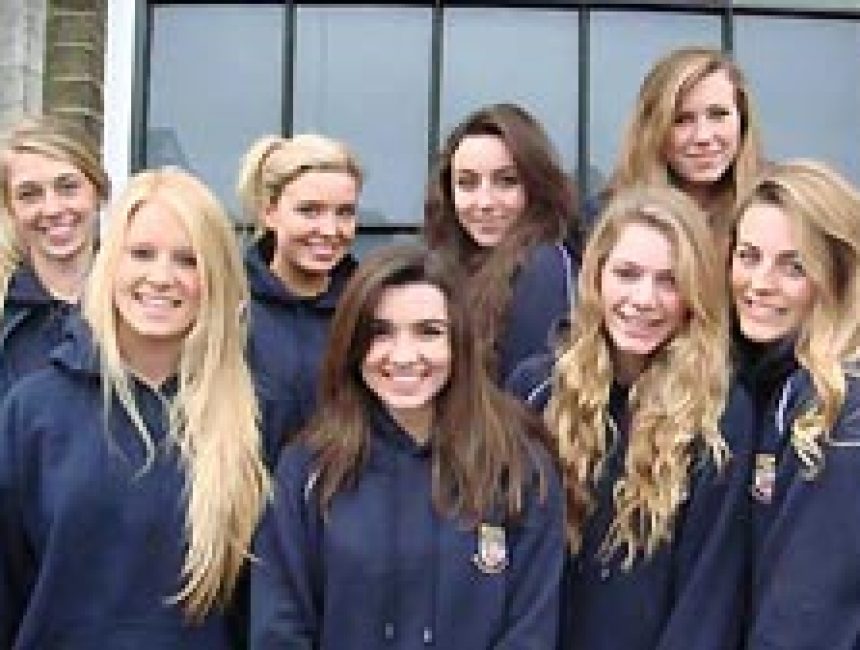 On Saturday, 22 January, the Haileybury 1st netball team travelled to Hassenbrook, Essex to compete, for the first time in the school's history, in the Eastern Region round of the National Schools Netball Tournament.

This tournament sees the finalists from county rounds of Bedfordshire, Essex, Cambridge, Suffolk and Hertfordshire competing to reach the National Finals.

Haileybury U19s were on form and confident in the run-up to the first game. The opposition was Great Baddow from Chelmsford, Essex. The games of seven minutes each way were always going to be tight. After a period of settling, we found ourselves slightly up at half time. After continued pressure and excellent defending, Haileybury were winners 11-7.

After a long break, our second game was against Great Cornard from Suffolk. They were the weakest team in the group and Haileybury proved too strong and methodical in all areas of play, with Great Cornard unable to score any goals in the second half. Result 18-2.

Our next opponents were to prove much tougher. Palmers from Essex had already won all of their matches so far. Both teams were evenly matched, skilful and quick. However, Haileybury were able to capitalise on a vital interception and great rebounds from Palmers' missed shots. The whole team played with calm heads and high work rate to finish the game as winners 12-10.

Already through to the semi-final stage, our last pool game against Harlington, also from Essex, required a win to ensure we would be pool winners. Harlington were also a well-drilled team with a good skill level. Again though, Haileybury tactics and game play ensured that interceptions could be made, opponents' play could be broken up and our accurate feeds throughout the court enabled high percentage goals to be scored. The final result was 10-6.

So, as strong winners of our pool, we were to face Sharnbrook from Bedfordshire in the semi-finals. We were one match away from the finals and the National Tournament itself. Sharnbrook had teams in all three age groups at this tournament – and they had already defeated Goffs School, our County round finalists, by a large margin. Sharnbrook were a strong and solid team of club players who also fielded a very tall Goal Shooter who is a Super league and England player.

From the start of the game, abilities were equal. Some mistakes were made by both teams, yet at half time, Sharnbrook were slightly ahead. In the second half, Haileybury continued with fine interplay and whole team effort. However, two vital umpiring decisions went against us near the end of play and Haileybury were then left unable to level the scoring. We lost by 2 goals.

So close, yet so far! However, the team of Freddie Waites, Charlotte Newton, Eliza Walter, Olivia Chapman, Alice Coley, Louisa Sorenson, Sophie Simmonds and the fantastic team reserve Alice Billings should be proud of their achievements to date. For a school team who only have a couple of club players in the side and whose netball season runs to one term, the skills, maturity, confidence and team spirit displayed are immense.

Haileybury should be proud.