U13 netballers are runners up 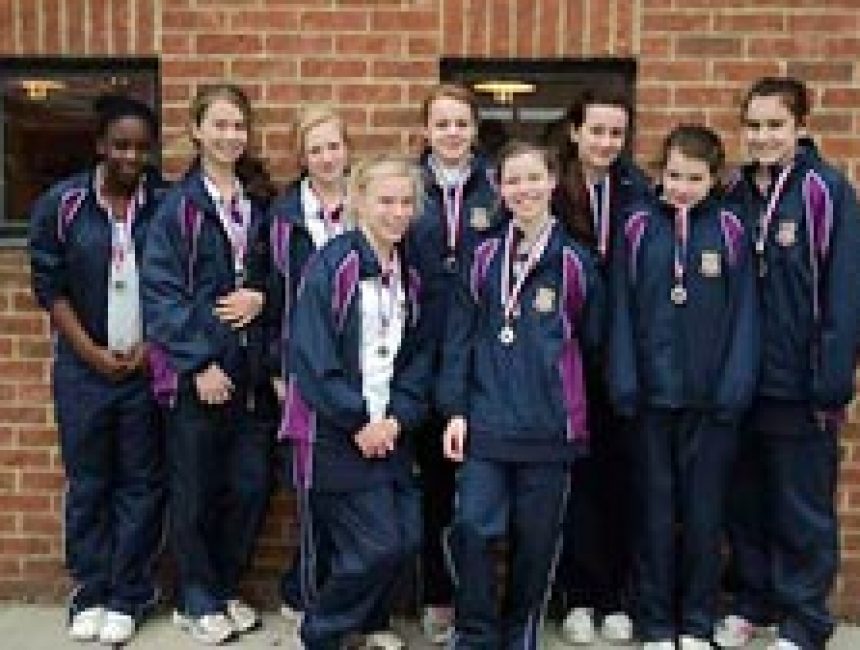 The girls started strongly, beating Heath Mount 4-1 and Bishop's Stortford College 9-2. They then drew 3-3 with St John's before losing narrowly 4-5 to New Hall.

The section finished with Haileybury, St John's and New Hall all on 15 points but Haileybury progressed to the semi-finals as section winners by virtue of a better goal difference.

The semi-final against Ipswich School was a one-sided affair as Haileybury played really well despite the increasingly strong wind to win 4-1. However, we saw the roles reversed as Haileybury were beaten 5-0 by a very strong Felsted team. It should have been closer but a few shots went astray.