U13 hockey girls runners up in Belmont Festival - Haileybury

U13 hockey girls runners up in Belmont Festival 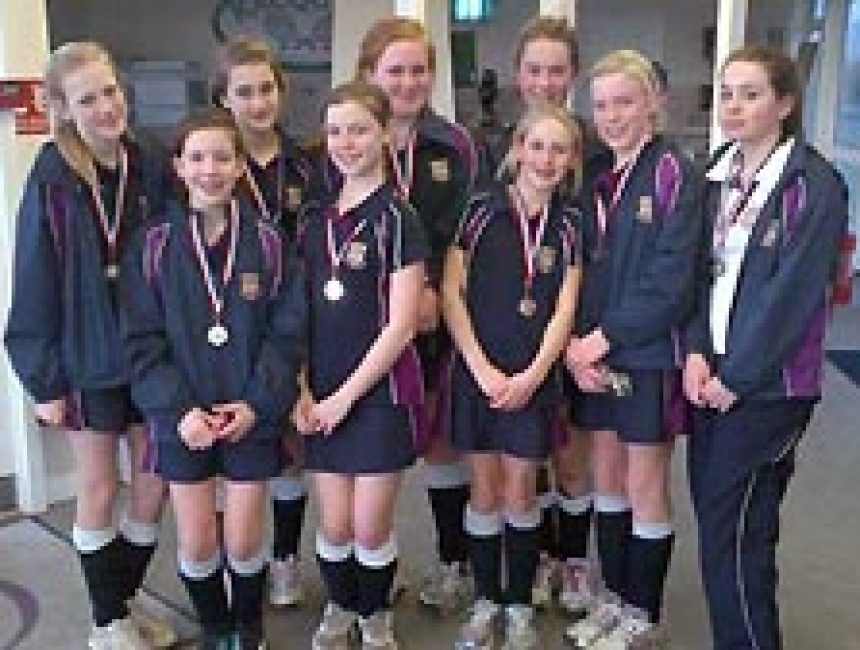 The Under 13 girls had a great day of hockey in unusual conditions for the Belmont Festival yesterday. They played their hearts out – the semi final was won on the final whistle and the final went down to a golden goal, which unfortunately Bishop's Stortford won with a brilliant goal in the second minute.

The girls did extremely well against a Bishop's Stortford side with five county players to our two. A special mention should go to our three LS1 girls who stepped up and played well against the older girls, and to the LS2 girls for helping them to do this and supporting them through the whole day.

The team had a great spirit, which largely contributed to the result. Players of the day, however, go to Emily Sanders and Issy Stibbs for great skills and tireless work rate.