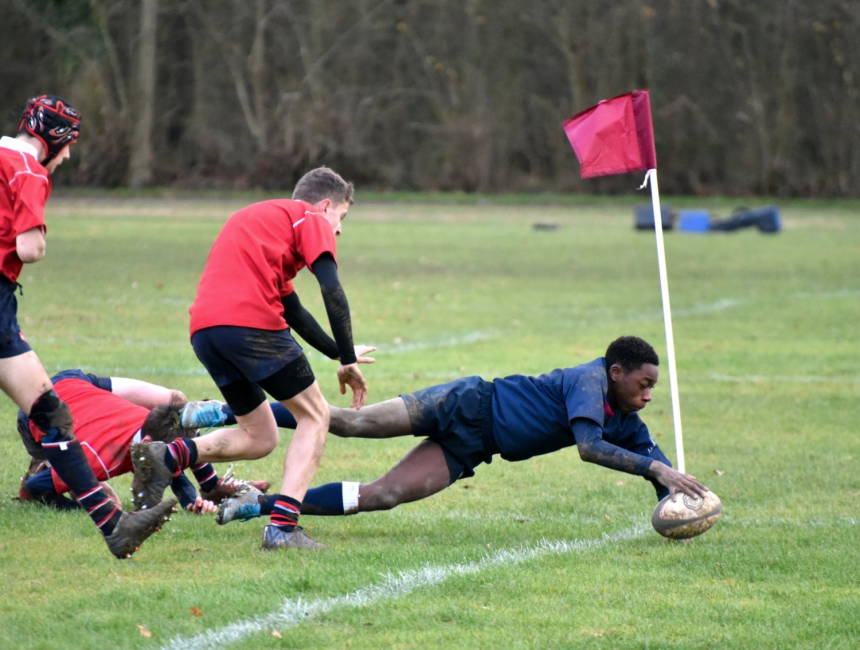 There was a treble success for Haileybury as three teams completed unbeaten campaigns on an emotional final day of fixtures.

Our Girls’ Hockey U15A defeated Sevenoaks 4-0 to make it 11 wins and one draw from their 12 games while the U15C side finished with six wins and two draws from eight.

The unbeaten Boys’ Rugby U14A surpassed 400 points for the season with a comfortable 27-0 victory over Berkhamsted School. That made it 11 wins from 11 games plus a county cup triumph. A depleted 1st XV went down 5-30 to the same opposition but it was only their second loss in 11 matches. 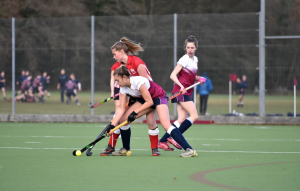 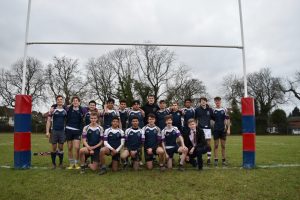 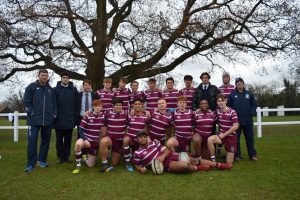 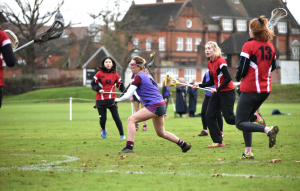 Also playing at Berkhamsted, our 3rd XV narrowly missed out on achieving an unbeaten campaign. They were edged out 6-3 having won all eight of their previous games.

The Girls’ Hockey 1st XI finished the term in style with a 5-2 win at home to Sevenoaks which means they finish the term having only lost three of 15 matches.

In notable other results, our Girls’ Lacrosse 1st team saw off Oakham School 16-2.