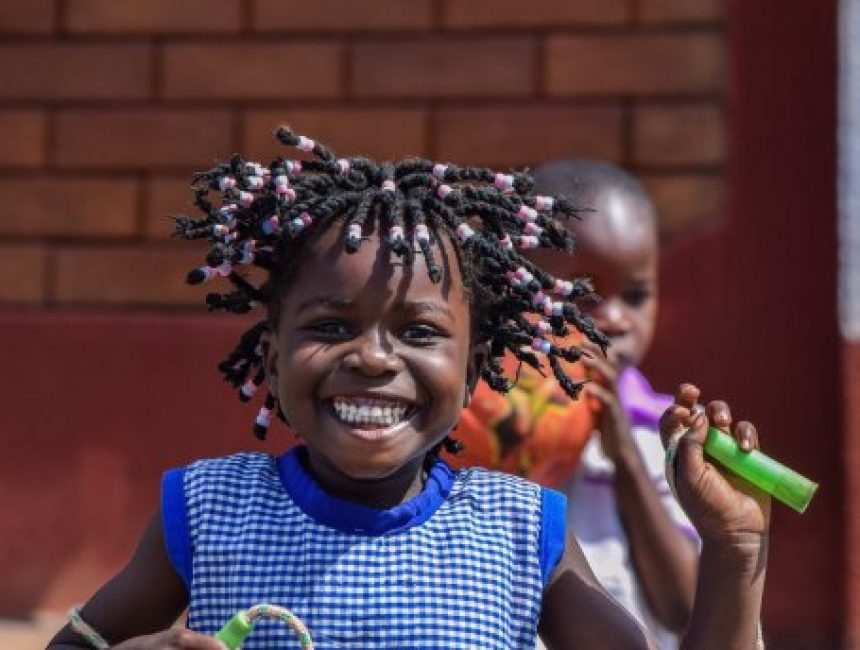 The Haileybury Youth Trust (HYT) has been nominated for a prestigious award for its work in Uganda helping to create environmentally-friendly housing for future generations.

Haileybury's 127-year-old charity creates homes and schools in Uganda using a pioneering construction block, called the Interlocking Stabilised Soil Brick (ISSB). The production of this compressed earth block has far less impact on the environment than the production of traditional clay-fired bricks.

As Uganda tries to house its rapidly-growing population, the environment has suffered greatly with vast quantities of trees lost every year and carbon dioxide emitted in order to make clay-fired bricks in wood-fuelled kilns.

HYT has transformed whole villages by training Ugandans to build low-carbon homes, schools and water tanks using the ISSB, and its hard work has led to it being nominated for an Ashden International Award for excellence in green energy.

The charity will find out if it has won at an awards ceremony at the headquarters of the Royal Geographical Society on 15 June, with former US Vice President Al Gore as a keynote speaker.

HYT’s Director, Russell Matcham, said: “We are delighted to be a finalist for an Ashden International Award and to have the work of the HYT team in Uganda recognised in this way. Whatever the outcome of the final, we are looking forward to the awards ceremony at the Royal Geographical Society next month, where there will be representatives from other charities and organisations from all over the globe.”

To date, HYT has built 140 structures and trained nearly 100 Ugandans in sustainable construction. It now benefits more than 40,000 Ugandans.

HYT is Haileybury’s very own school charity and began life nearly 130 years ago in the East End of London helping the poor of Stepney. British Prime Minister and former Haileybury pupil Clement Attlee was once the Trust’s manager.

After a century of working in the East End, HYT relocated to Africa in 2006. It has been working there ever since to transform lives in Uganda, which is one of the poorest countries in the world and its population is one of the fastest-growing on earth.

Current and former Haileybury pupils regularly travel to Uganda to volunteer for HYT and see its work first hand – a group of 21 Sixth Formers will soon be making the trip to the African bush.

Pupils also fundraise throughout the year for the charity – one recent fundraiser saw pupils running a pop-up restaurant for the evening to raise funds.