The King in the Car Park 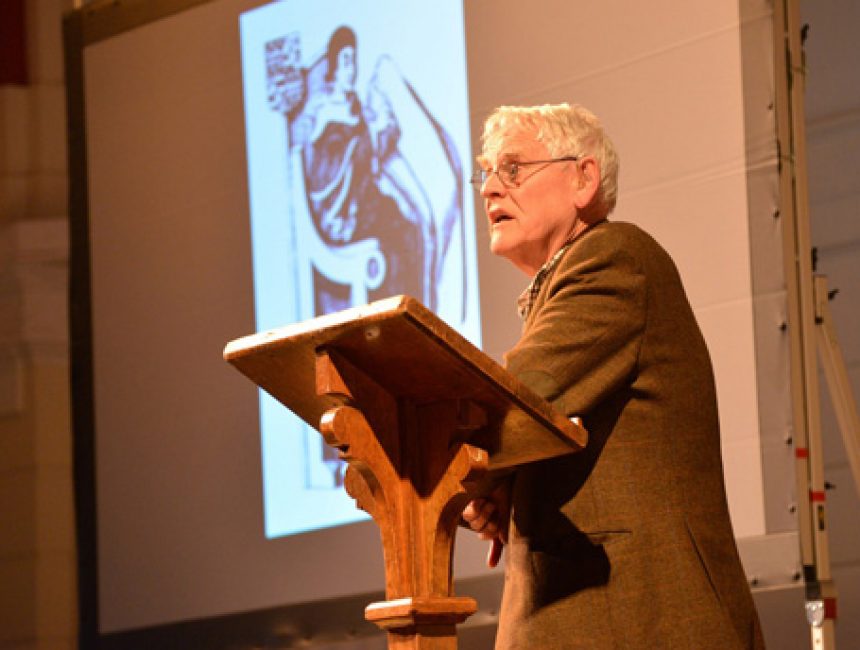 An audience of over 500 pupils, staff and visitors from far and wide flocked to hear Professor A J Pollard deliver a fascinating lecture yesterday evening, on the life and reputation of England's most controversial monarch, Richard III. Drawing comparisons with the divisive legacy of Baroness Thatcher, he investigated the polarisation of popular opinion and the subsequent development of cults.

Professor Pollard is Emeritus Professor at the University of Teesside and a leading authority on medieval history, specialising in North East England during the War of the Roses. Applying incisive academic scrutiny to the subject, his engaging and often humorous delivery ensured that the event was both informative and entertaining.

The King in the Car Park by Professor A J Pollard.