The Haileybury Hypothesis: A Scientific Page-Turner 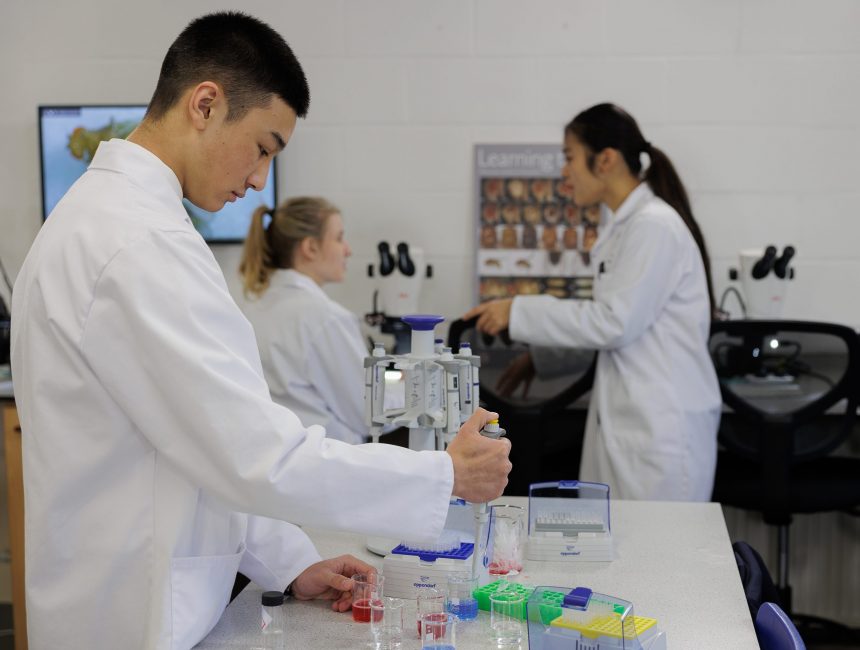 Upon connecting through the prestigious Stan-X programme, Lottie, Maddie, Sakura and James were inspired by the idea of producing a science magazine by the Head of Biology, Mr Gareth Lewis. Instantly piquing their interest, the pupils decided to explore the endeavour without hesitation. From this, The Haileybury Hypothesis was born. 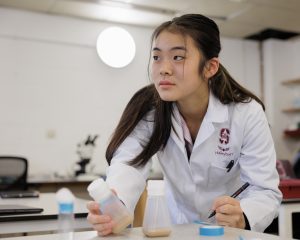 The four science enthusiasts sent out a call for articles to their peers. Much to their delight, the team received a plethora of insightful articles across the three sciences; Biology, Chemistry and Physics. The write-ups covered a vast range of topics that aptly demonstrate the pupils’ prowess in their chosen subject matter; such topics include genetic engineering, neuroscience, decarbonising energy, extra-terrestrial life, and much more.

“We hope to produce a good quality magazine which pupils and parents alike can enjoy. After this opportunity hopefully pupils will feel more confident in their scientific writing abilities and are more prepared for A levels and university where they will have to do research and extend their knowledge.” – Lottie, Maddie, Sakura and James, L6

By adhering to an editorial timeline with hardened deadlines, the team flexed its organisation and leadership skills. They had to carefully manage each stage of the project to ensure it was running smoothly and took challenges in their stride.

Lottie, Maddie, Sakura and James expressed that the most exciting aspect was watching the design process unfold and seeing how their original ideas developed into a tangible piece of work. They enjoyed customising the magazine and discovering what artwork best represented the spirit of The Haileybury Hypothesis. 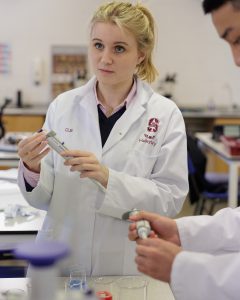 The editorial team was delighted with the response of Haileyburians and staff who volunteered to get involved and were willing to help. Working on this project was a huge learning curve the pupils and they intend to recruit and mentor peers to take over the magazine when they move into Upper Sixth. They hope this can become a continuous initiative within the School once they graduate.

“We aim to inspire the pupils to take advantage of the extensive scientific opportunities available at Haileybury and develop their interests further. Finally, we would love to hand this magazine down to the next year group to continue a combined passion for creativity and science.” – Lottie, Maddie, Sakura and James, L6 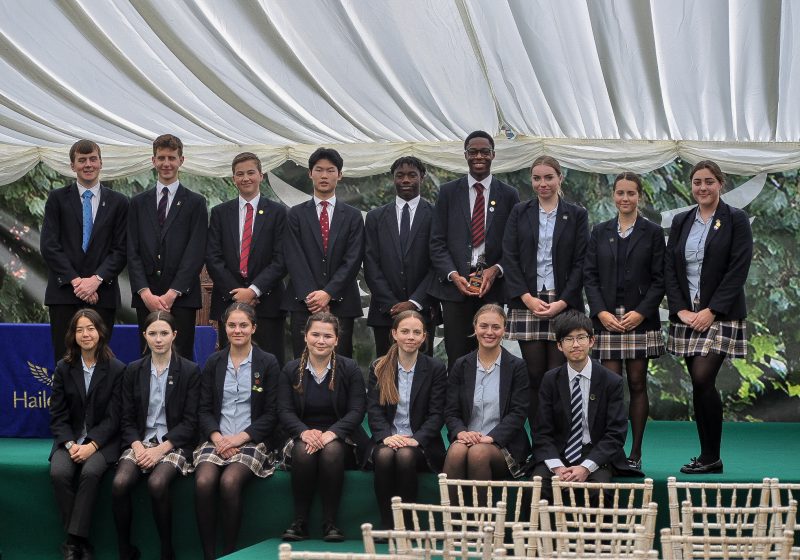