The day a robot landed at Haileybury - Haileybury

The day a robot landed at Haileybury 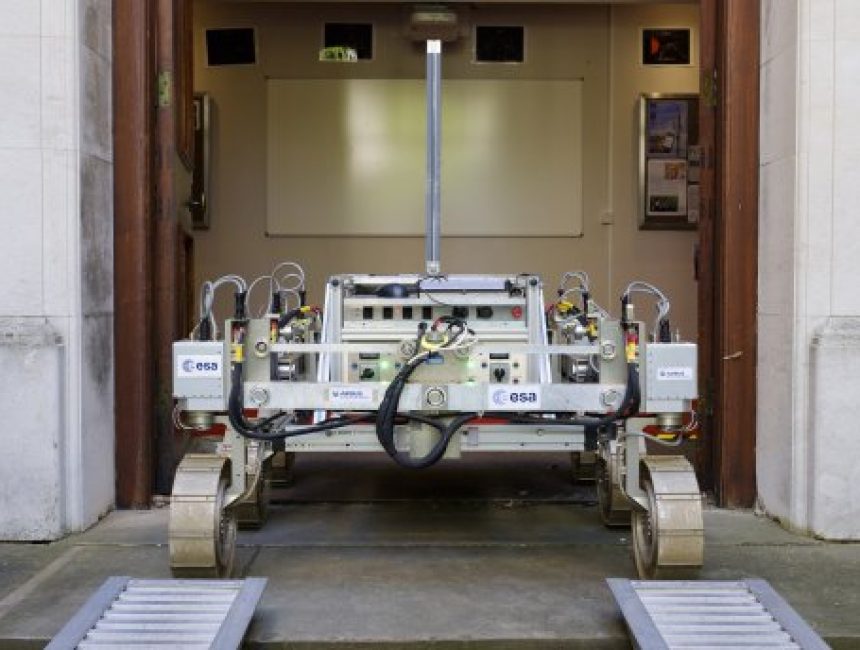 Pupils had a science lesson that was out of this world when a robot destined for Mars landed at Haileybury at the end of the Summer Term.

A UK Mars Rover prototype called Bridget was the star of our STEM Challenge 2017, a space themed competition which saw Year 5 children from 16 schools competing in science, technology, engineering and maths challenges.

These included filtering water found on Mars and landing a mini Mars Rover (in the form of an egg) safely on the ground without cracking.

The star of the show was Bridget (pictured), who was lent to Haileybury for the day by Airbus Defence & Space in Stevenage. Bridget has been developed as part on an exciting mission to send a robot to Mars in 2020 to look for signs of life.