The following is a statement from the Master of Haileybury, Joe Davies:

Haileybury shares the widespread views in the independent sector over the possible changes in the Teachers’ Pension Scheme and especially the suggestion in the Hutton Report that staff from our schools might be excluded from participating in the scheme in the future.

As I see it, this change goes against the thrust of government policy over the past several years. There are many partnerships between maintained and independent schools; indeed, we are members of two such partnerships aimed at raising aspirations among primary school children in Tower Hamlets and encouraging pupils in Hertfordshire schools to engage more fully with sporting opportunities. Thus teachers in both the maintained and independent sectors work together in the best interests of a wide range of young people. Haileybury, along with many other independent schools, has embraced the Government’s initiative in forging a stronger relationship between the sectors.

With this background of mutual professional support, the sharing of expertise between schools and the promotion of genuine partnership, we believe that access to the TPS could be lost and this would drive a wedge between maintained and independent sectors.

We also believe that recent changes to contribution rates means that the scheme is effectively self funding. There would, therefore, appear to be no financial argument for removing significant numbers of current and future contributors who teach in independent schools. Bearing in mind the duties and responsibilities that teachers have towards their pupils’ well-being and education, management and staff at Haileybury have agreed that a small number of teaching staff at Haileybury will observe the strike action of 30 June. 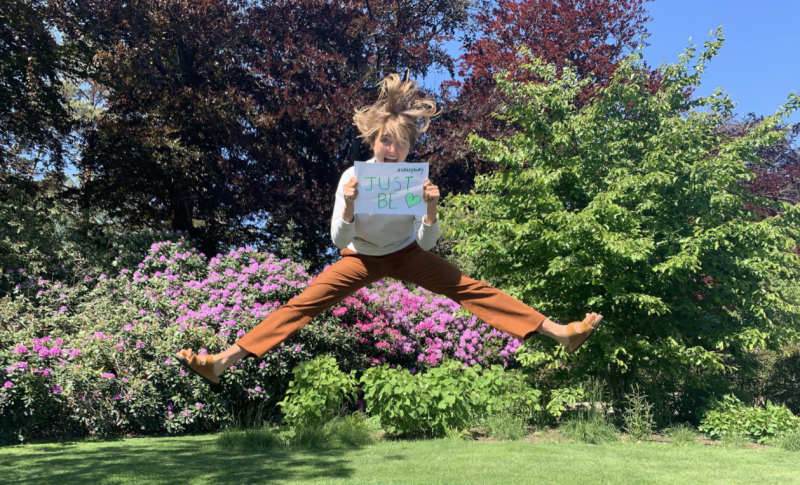 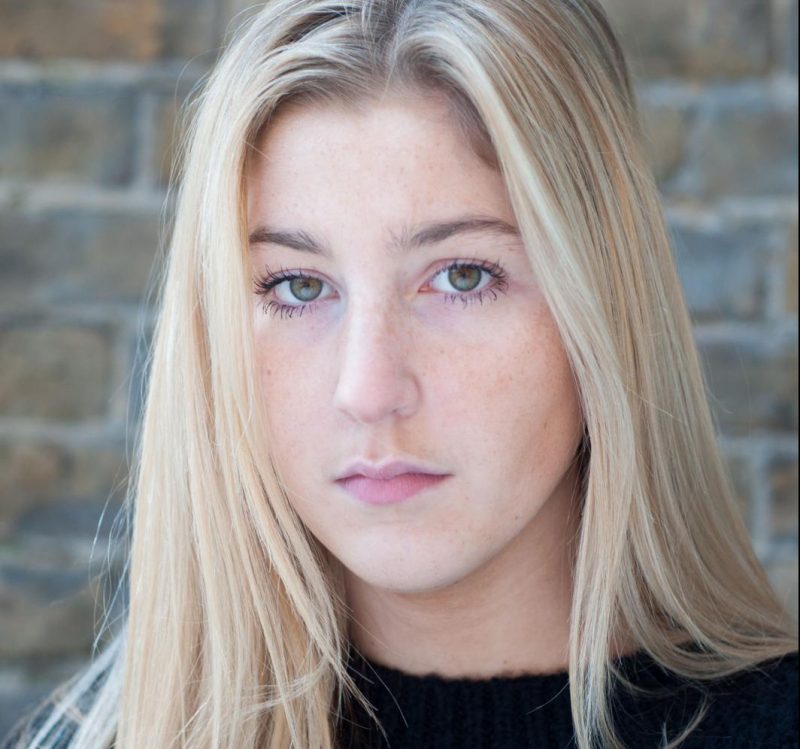 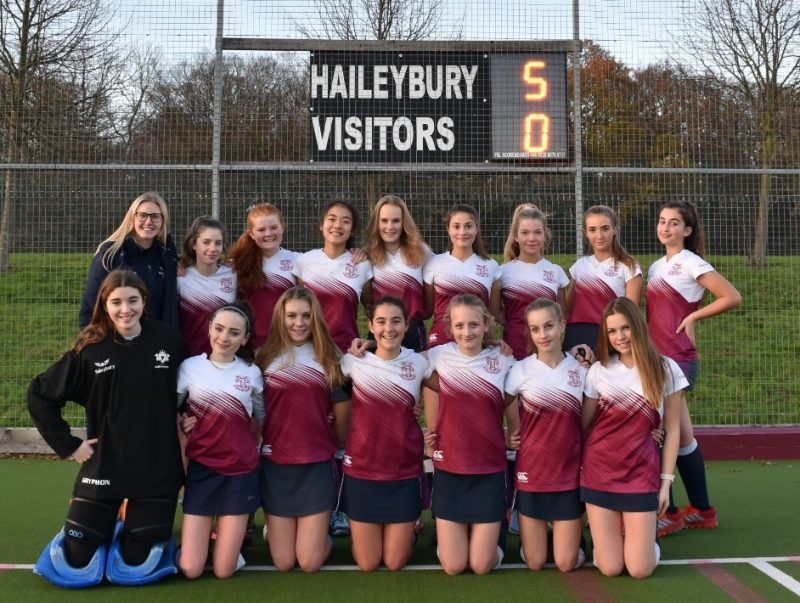