Supporting Love For Our Elders Through Letters - Haileybury

Supporting Love For Our Elders Through Letters 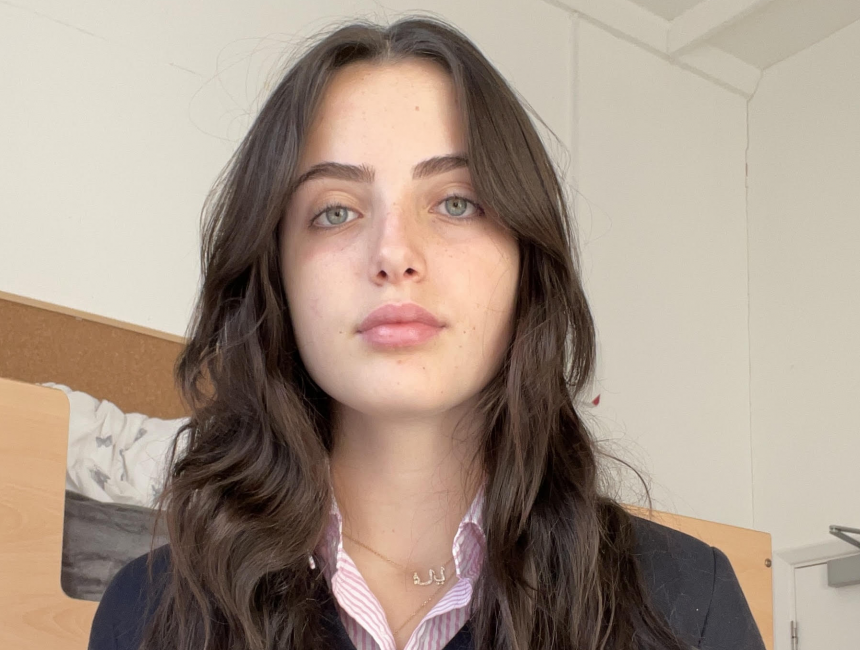 Haileybury pupils are engaging in an exciting Community and Action project to support the charity, Love For Our Elders. Set up by a Yale university student in 2013, Love For Our Elders is a unique organisation that offers support to older people in the face of loneliness and isolation.

Inspired by this story, our Community and Action volunteering group have pledged their support, by writing letters to the elderly every month.

Haileybury writes letters for our elders

Playing an integral organisation role in this project is Haileybury pupil, Gaia Greenwood. She told us, “I and the rest of my team are increasingly enthusiastic to be working with this organisation and have been thoroughly enjoying the process!”

That process has included collecting the first five letters to kick the project off. Although Gaia and her team of around 20 fellow sixth form pupils will be writing the letters in the first instance, the idea is to involve the whole school, encouraging both staff and pupils to send comforting letters and offer a sense of connection to the elderly across the rest of the year.

The inspiration behind the project

The inspiration for our Letters For The Elders was the emotional connection it promises for both the writer and the recipient. Gaia explained, “I was attracted to the concept behind ‘Love for our Elders’ because it was a direct action of kindness to those who need it. Furthermore, one feels more inclined to make their letters more personal and profound since they know that their words are going straight to those whom we are writing to, without them expecting it,  making it very efficient as well as emotionally moving.”

For now, pupils are encouraged to write about topics that include hobbies, favourite foods and favourite musicians. They are also urged to ask thought-provoking questions to heighten the sense of inclusion from the recipient’s side. 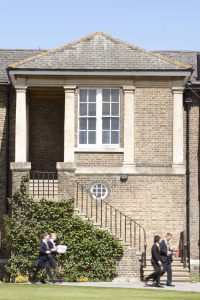 An exciting journey ahead

As the project is only just underway, Gaia remains open to the possibilities that may come with it. Perhaps people will feel compelled to write back, or it will simply act as an interesting piece to brighten up someone’s day. There are no rules in terms of responding in writing because ultimately the idea is to create a caring community that takes other people’s feelings into account. Gaia adds, “we hope that our letters make the recipients feel as if they are cared about as well as thought about. Especially in this day and age, loneliness can be very harsh and difficult to deal with which is why we would like to make those who struggle the most with it, feel as loved as possible.”

It’s a new journey and that’s the most exciting element of it. She concludes, “I will make sure to share images of how we plan our letters and the letters themselves as well as other ideas we have towards the activity. It’s a pleasure to be making use of this amazing organisation.”

We look forward to hearing and seeing more from Gaia and her peers, on their work towards Love For Our Elders.