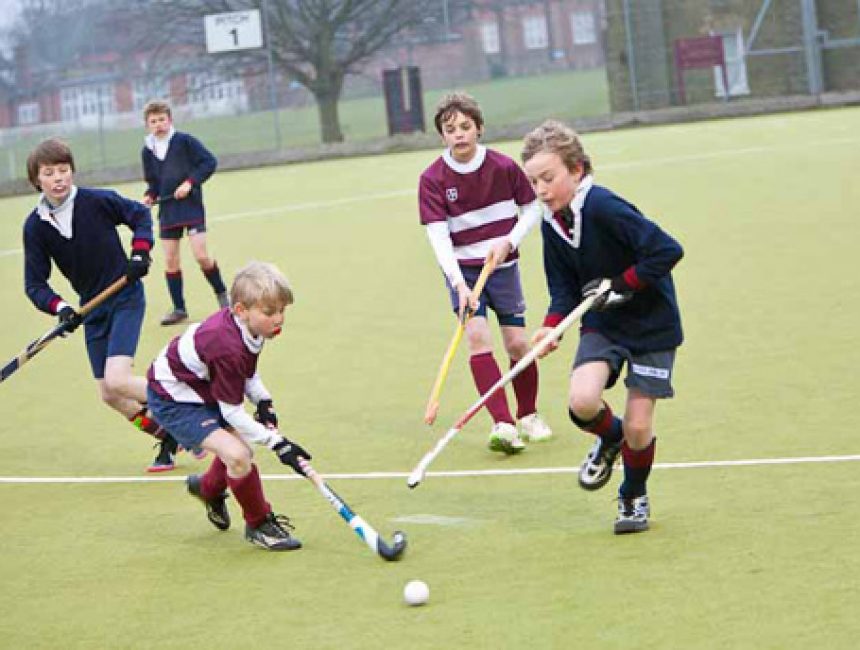 We were delighted to welcome 20 teams to Haileybury on Tuesday to take part in the U11 IAPS Boys' Hockey London and Home Counties tournament. St George's Weybridge were the well-deserved winners after a full day of matches played on our two all-weather pitches, and they took home the Haileybury Shield. The Beacon School were Shield runners-up and were presented with silver medals. In the Plate competition South Lee School won with Ashfold as runners-up.

All four semi-finalists now qualify for the Nationals which take place on 11 March: Felsted, The Beacon, Bancroft's and St George's Weybridge.

Congratulations to the winners and to all those who participated – it proved to be an action packed tournament and spectators enjoyed the hgh standard of hockey on display.