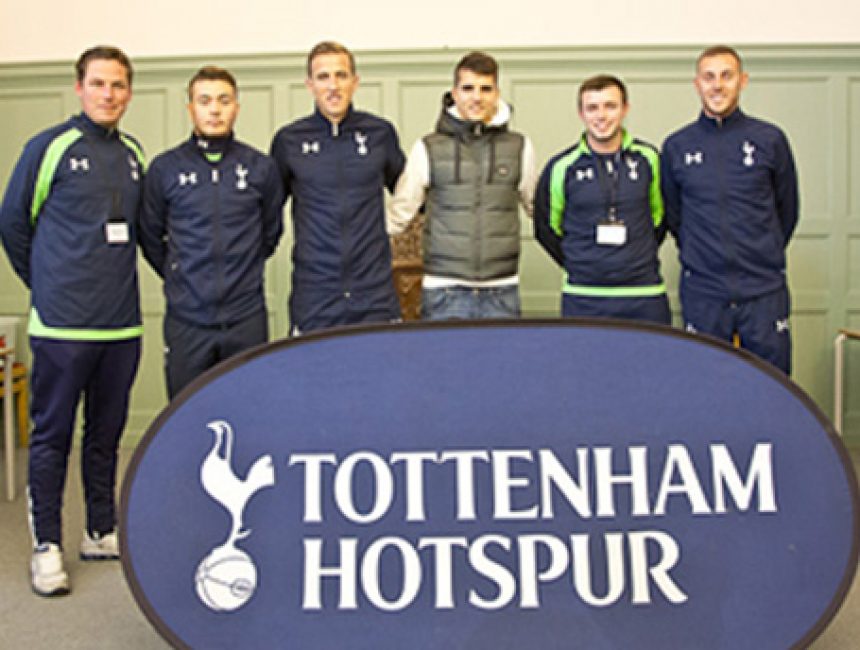 Lamela, Spurs most expensive ever signing, from Argentina, and Kane, a local talent who has come up through the Academy system, met young players, answered questions and signed football memorabilia and boots.

It is hoped that Spurs Soccer Schools will use Haileybury's first class facilities again for further soccer schools and coaching in the future.