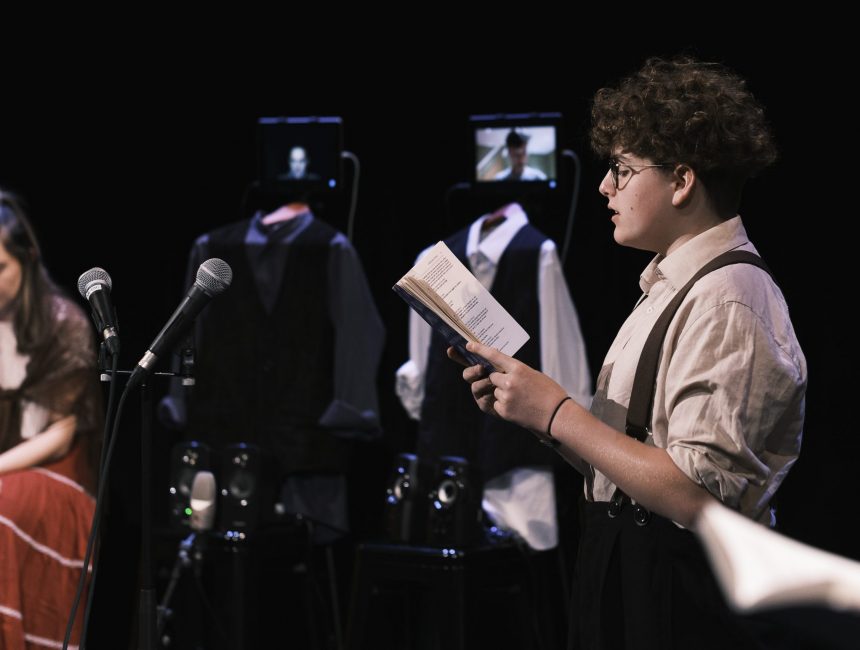 Our talented Sixth Form actors produced a memorable performance of Under Milk Wood which was filmed, edited and then enjoyed by more than 500 people online.

The funny and deeply moving play, written by Dylan Thomas, involves a narrator inviting the audience to listen to the dreams and innermost thoughts of characters living in a fictional fishing village in Wales.

“It is the language of the play – so complex and rich – that drew me to it as a piece for our pupils,” said Jacob Thomas, Haileybury’s Director of Dramatic Arts.

“Like Shakespeare, it must be understood and interpreted, deciphered and deconstructed so that the actor can take ownership of the multi-layered imagery, the extended metaphors and complex structure.

“Finding their way through the phrasing of some of these passages and making decisions about where they come from within the characters has been part of the acting experience for the company.

“As Dylan said to his New York cast before the first ever stage production: ‘Love the words’. Both Mr MacVicar (Haileybury Actor in Residence) and I have repeated this mantra to the company throughout rehearsals.”

There were, of course, challenges presented by the need to socially distance for the production – but pupils embraced the restrictions. Two members of the cast played their roles remotely via Zoom.

Mr Thomas said: “The pupils have demonstrated remarkable professionalism in their approach to the text and the constraints of performance, embracing the tricky language and learning much along the way.” 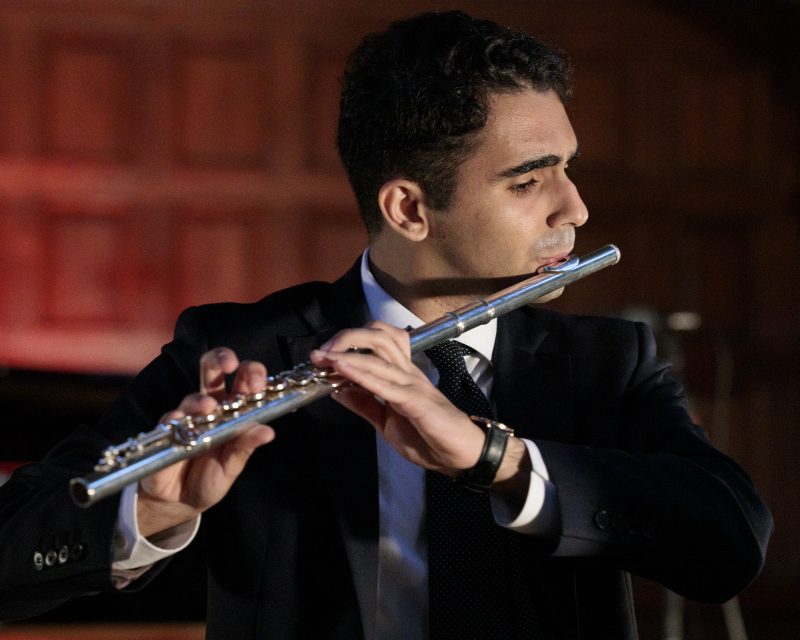