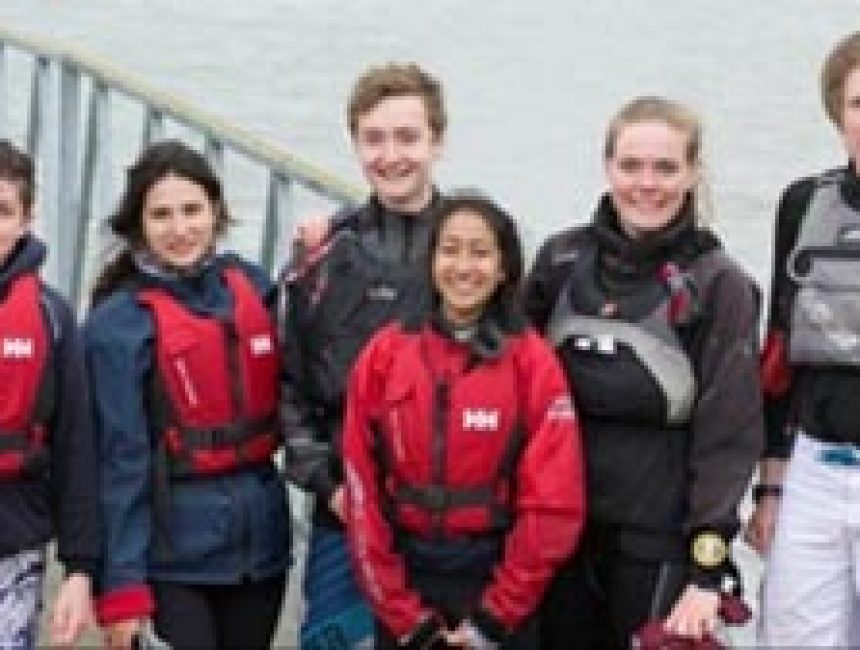 Congratulations to our sailing club team who won the ‘Silver Fleet’ trophy on Saturday, at the BSDRA Eastern Regatta at Rutland Water. Our pupils did wonderfully well against some very strong competition. (See below, numbers represent finishing places in each race – team with the lowest points wins).