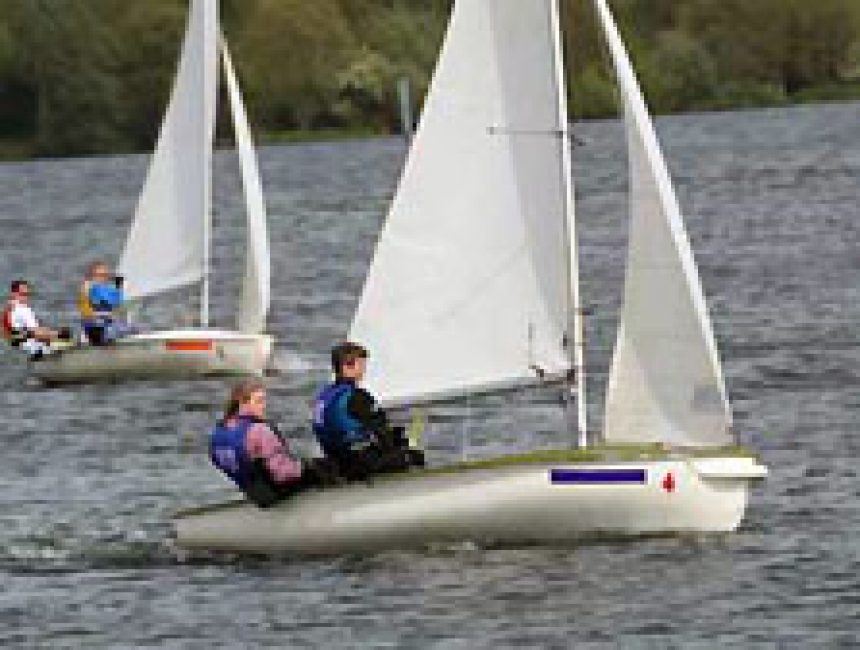 The event consisted of a Round Robin stage (four races), followed by quarter-finals against two other schools, semi-finals against one other school and a best-of-three races final. Although we took some time to get used to the conditions, winning only one out of the first four races, the team started to sail brilliantly, with particular success from Rhiannon Massey, the youngest sailor in the competition.

The breakdown of results is as follows:

The final itself was tremendously exciting. We lost the first race but won the second and third races, thereby winning the silver fleet.