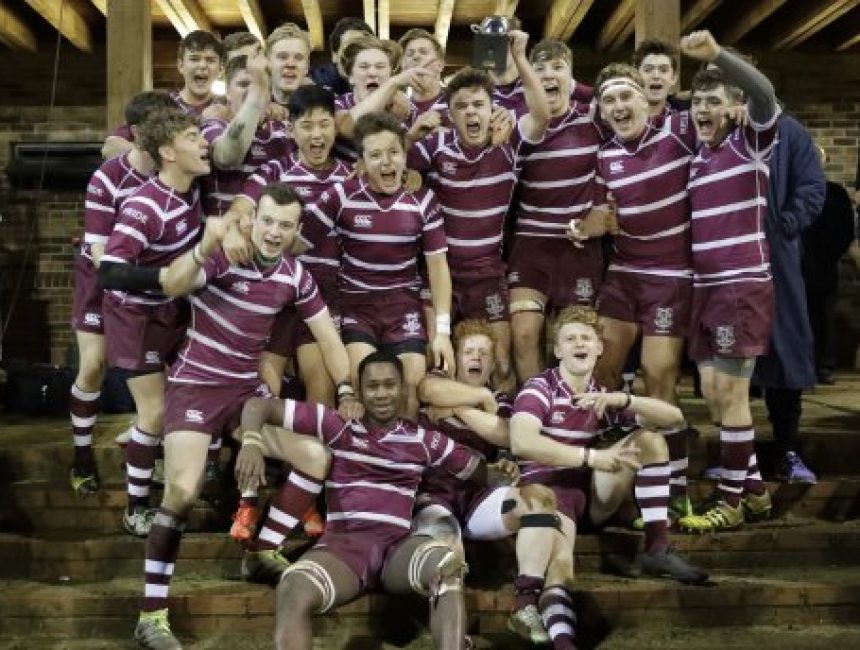 Congratulations to all the boys in our rugby 1st XV who triumphed in the County Cup for the second year in a row. They won 24-21 against a strong St Albans School side at Old Albanian RFC's ground on Wednesday 7 December. This match report comes from our Director of Rugby, Mr Michael Owen:

Haileybury secured a second consecutive County Cup victory with a tense victory over a highly motivated St Albans side. These two great rivals have battled hard for this trophy over the last four years. The final was played in exactly the same manner – St Albans came out and played aggressively crossing for the first try through their forwards. The champions responded well with Iwan Dawes pulling the strings for his side and setting up Spencer Owen with a fabulous grubber to the corner.

Better was to follow as Haileybury picked up the pace and tested St Albans defence with Kayode Ariyo finishing off powerfully to give Haileybury a 12-7 lead. It looked as though St Albans may run out of steam but they came back and were all over Haileybury, giving them no time and forcing mistakes. They scored two quick tries to race back into a 21-12.

It stayed this way until half time despite some good pressure from Haileybury. Despite having a few chances the holders couldn't find a way across the line through a mix of good defence and the final pass not going to hand.

Haileybury came out for the second half looking like a team who meant business and after gaining a territorial foothold scored a superb team try from the energetic Josh Stibbs.

It was getting tense at 21-17 and both teams were making mistakes. After some superb play from Dawes it looked as though man of the match Josh Stibbs had crossed for the decisive try. This was ruled out after the linesman spotted a forward pass.

St Albans repelled attack after attack before they finally cracked when captain Bryn McCall finally crossed from close range. Dawes crucially added the extras to give Haileybury a just about deserved victory. There was plenty more drama as St Albans desperately tried to conjure up a try but Haileybury just about held on. Up front Ollie Moody and Charlie Harrington were superb.

Iwan Dawes continued his fine form but Josh Stibbs was man of the match in an outstanding all round performance.

Thank you to Mrs Mandy Davies for the photo. 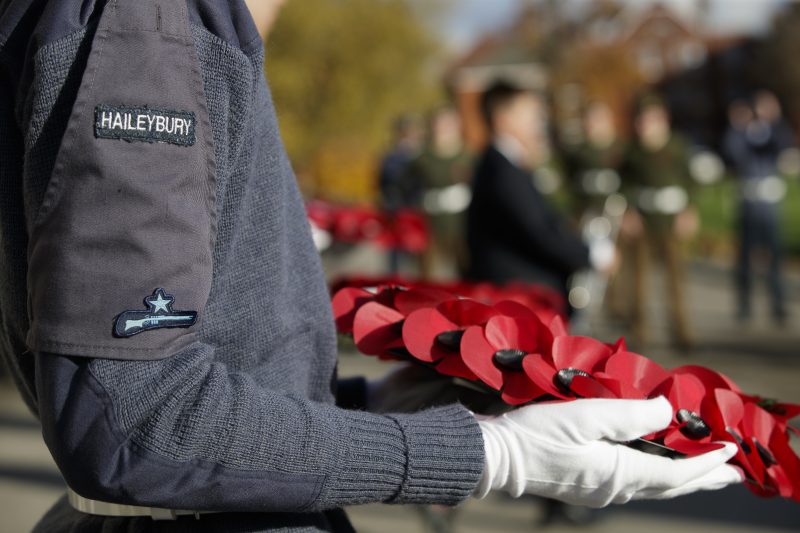 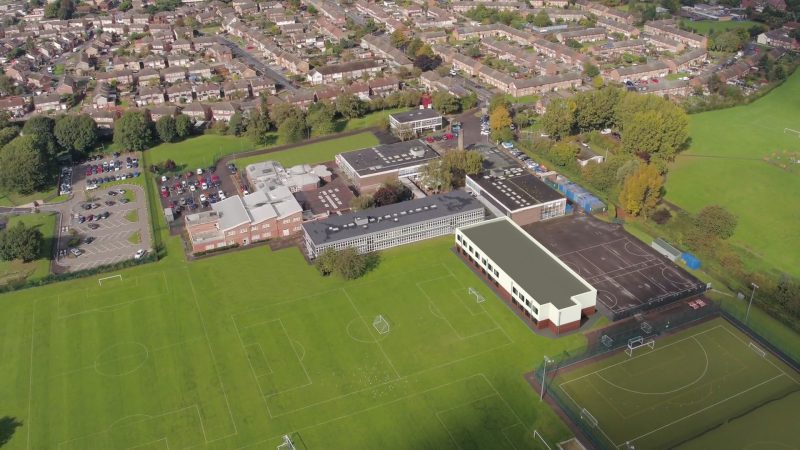 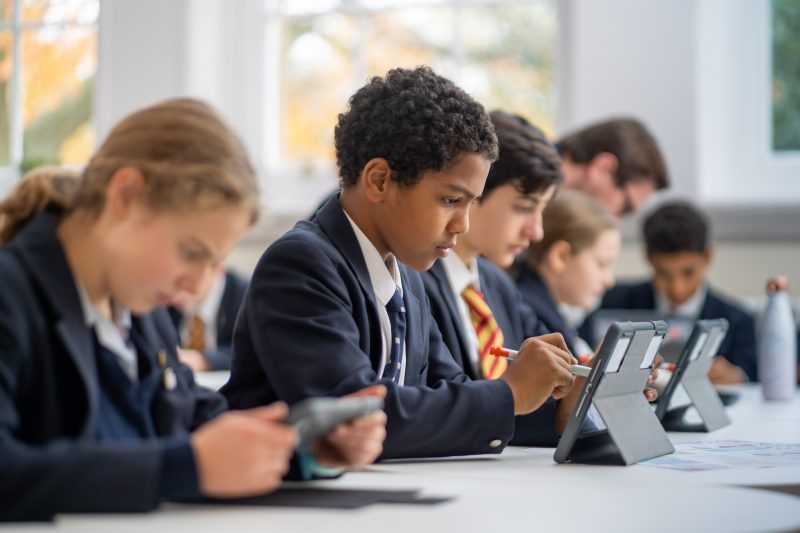