Rhiannon sails into the World Championships 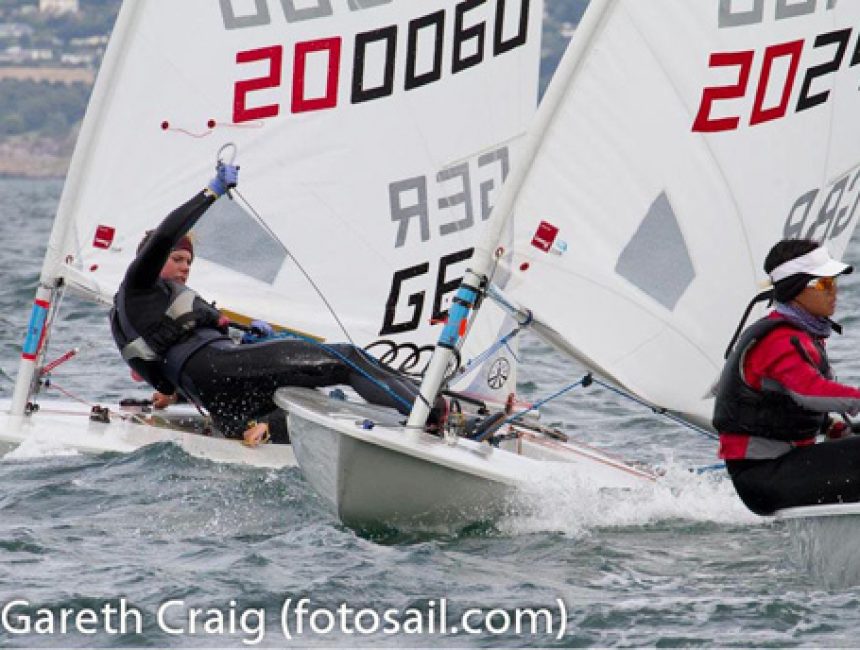 Rhiannon Massey (U6,Aby) has been selected to represent the British Sailing Team at the Laser Radial Youth World Championships 2013, taking place in Oman from 27 December to 3 January 2014. These world championships will involve 450 sailors from 50 nations in three different classes of events.

Rhiannon will be part of a team of just six sailors (four boys and two girls) selected on the basis of their National rankings this year – this places her in the top two Under 19 girls in the country.

Haileybury wishes her well and continues to support her as she balances A Level studies with competing in sport at the highest level.