Removes Pathway Pupils showcases their skills for stage and screen 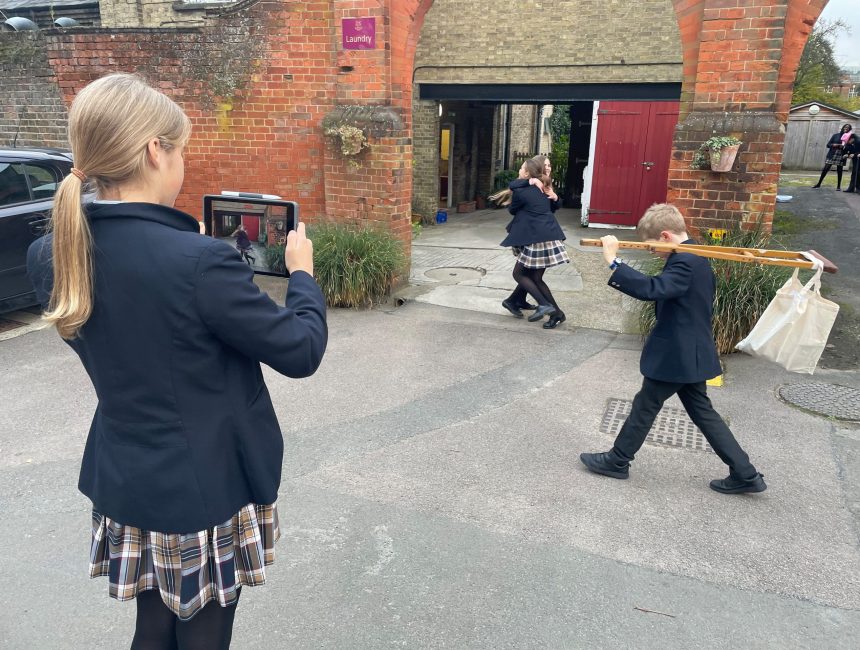 Pupils within the Removes Pathway performance drama group have excelled in an eight-week sequence of learning from the Young Film Academy. An ongoing course focusing on elements around acting, filmmaking technique and acting theory. The excellent resources at Haileybury enabled some of our best to flex their talents in new, innovative ways. 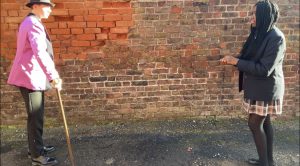 Designed as a choice based exercise which allows pupils to challenge their abilities, the Performance Drama Pathway provides a deeper understanding of the skills required for both stage and screen acting. Using techniques from 21st-century professional practice, pupils were allowed to dig deep into the areas involved in the acting profession, including acting skills, and the study of performance texts. They have also compared classical and contemporary performance practices.

Rather than relying solely on class-based learning, pupils were encouraged to take their new knowledge and skills into the real world, both as actors and taking on vital roles within a production team. 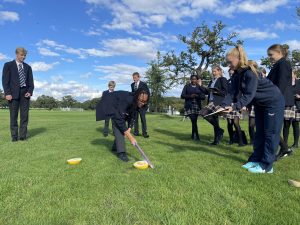 Out on the road

Jacob Dylan Thomas, Director of Dramatic Arts told us, “the Removes Drama pathway aims to integrate more closely the practical disciplines of acting, performance, design and production with the intellectual pursuit of academic drama, theatre studies and film studies to develop a radical, progressive and exciting new curriculum unencumbered by the restraints of exam board specifications and more aligned with the disciplines, skills and requirements of the professional industry and broader Arts culture.”

What the course covered

This learning will be rounded off in the “10 Shot Challenge”, where pupils will take on different roles, ranging from actor to director and filming, and put all their newfound skills into practice.
Jemima from Hailey commented “We learned a range of different techniques that we wouldn’t have learned otherwise. I have new found respect for filmmakers – definitely not as easy as it seems!”
We can’t wait to see the final results of this course and hope our Removes pupils have enjoyed the opportunity to be immersed into real-world learning.