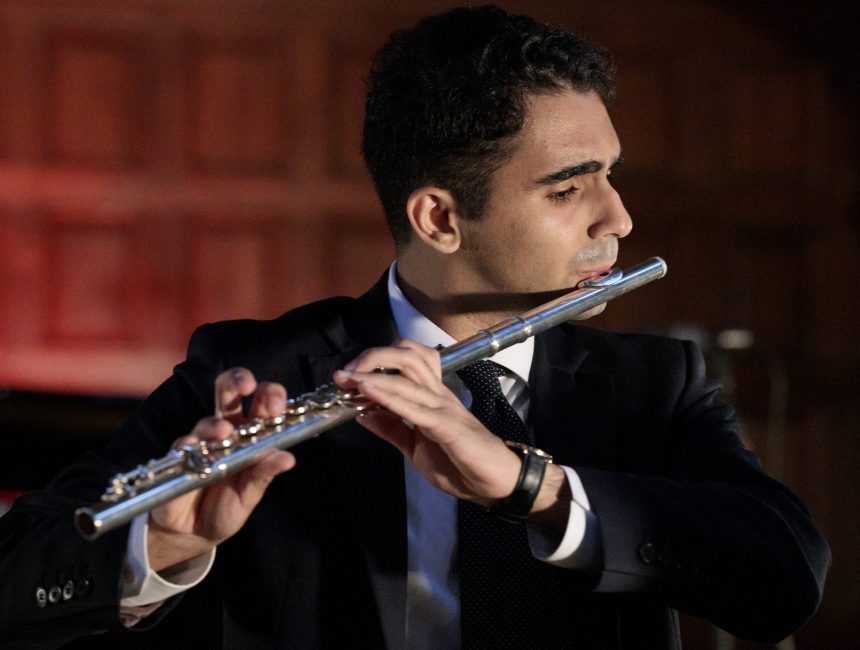 There are more live stream concerts to come after Live from Bradby Hall was enjoyed as far afield as California.

Almost 100 people – including parents, pupils, former pupils and members of staff, were able to tune in via YouTube as our talented musicians performed under the lights for the first time since March.

“After such a long period of silence, it was incredible to hear Bradby sing and ring again with our music-making,” said Director of Music Simon Bland.

“It was very special to be able to broadcast the concert and it was wonderful to take it to such a varied and widespread audience.

“We had people listening in from California and I also heard from members of staff who were watching from their kitchen tables here at home. Now we’ve done it, we can’t wait to do it again.”

Watch this space for news of many more virtual events to come.