Pupils Wow With Big Ideas In The Haileybury 2021 Essay Competition 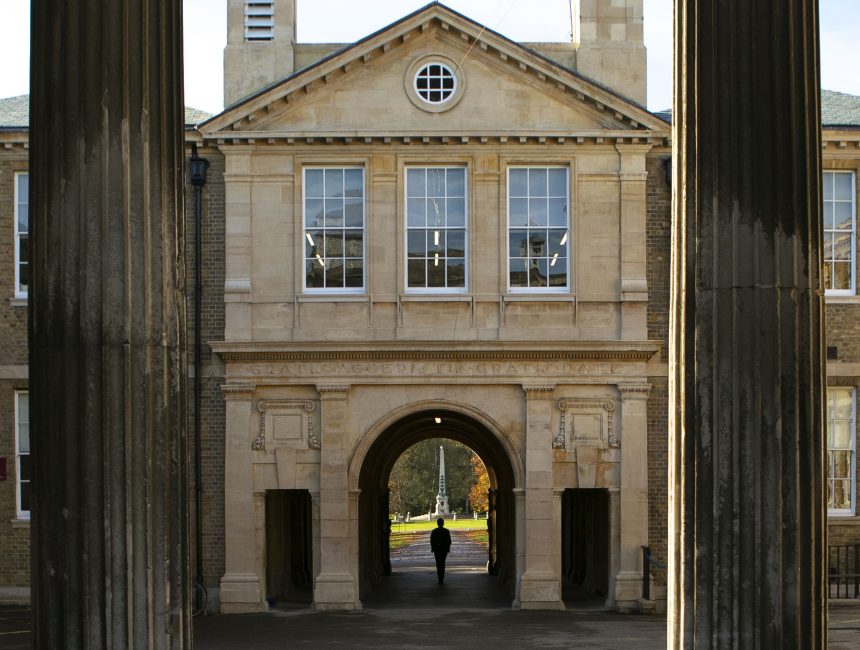 The Haileybury 2021 Essay Competition has just been wrapped up, and this year saw an inspired collection of pieces from pupils.

Asked to choose between two topics, ‘is anything impossible?’ or ‘what is more powerful: fact or myth?’ the backdrop of the global pandemic allowed pupils to dig deep and bring fresh and fascinating perspectives to the floor.

The winners
The competition was fierce, but the winners had to be picked, and this year our panel of judges selected the following pupils from each group:
• Senior: Donna Petrucci.
• Intermediate: Sophia Roh.
• Junior: Madison Cheung.

Writing at a level that was beyond their years, Donna, Sophia and Madison allowed a glimpse into their experience of the past two years through their work.

Delving into the fact versus myth debate
Perhaps the most revealing and enlightening essays across age groups discussed the “fact versus myth” debate. Sophia and Madison, winners of the Junior and Intermediate levels decided to base their essays around this question.

Madison told us, “as COVID sparked a variety of misinformation, many of them being myths, I took an interest into the ongoing battle between myth and fact, and which was truly more powerful. Therefore, I wanted to understand how this rivalry can be applied in other situations.”

Sophia echoed these thoughts in the summing up of her piece, “I was inspired to write this essay because I found the topic fascinating.” Her essay went into the ideas of how we find it so hard to adapt our lifestyle due to the longstanding myths we hold dear.

Myths reign supreme
Interestingly, both Sophia and Madison discuss the same ideas in their essays. In one paragraph Madison puts it, “facts are concrete and for sure when one expresses them, there is little to no debate.”

Sophia has a similar theory, as she says, “whilst a fact can be disproven, most myths are neither able to be proven or disproven.” She also discusses the subtle nature of imagery, sometimes steeped in myth, sometimes fact, and often a combination of the two, such as swans being the symbol of love.

Yet both are drawn enticingly to the slippery and powerful nature myths have on us all. As Madison says, “myths hold a power that we underestimate. Myths can persuade and influence mankind to do unexplainable things. In news (both recent and past), we could see incidents where religious groups believe in myths so deeply and strongly that it leads to extreme acts of violence.”

Sophia offers an insightful explanation as to why this may be, “People rely on a biased set of cognitive processes to arrive at a given conclusion of a myth. Some myths were made to trick or scare people into altering their lives, other myths were made as a result of an unproven opinion or claim.”

The post-pandemic fallout
The Essay Competition is always a wonderful way of hearing the voices and opinions of the next generation, and it’s something that always offers up wonderful surprises. But in the light of the pandemic, this year has been one of the most positive and reaffirming competitions to date.

You only need to look to the conclusion of both Madison and Sophia’s pieces to feel secure in the hands of this next generation who see and interpret the world’s potential trickery with such clarity. As Sophia explains in her piece, “In my opinion, the swans’ love also symbolises our need for eternal truth. Like with the clarity in the swans’ relationship, humans rely on such guidance to know even more about the world.”