Pupils to perform in Hertford Theatre concert on Saturday 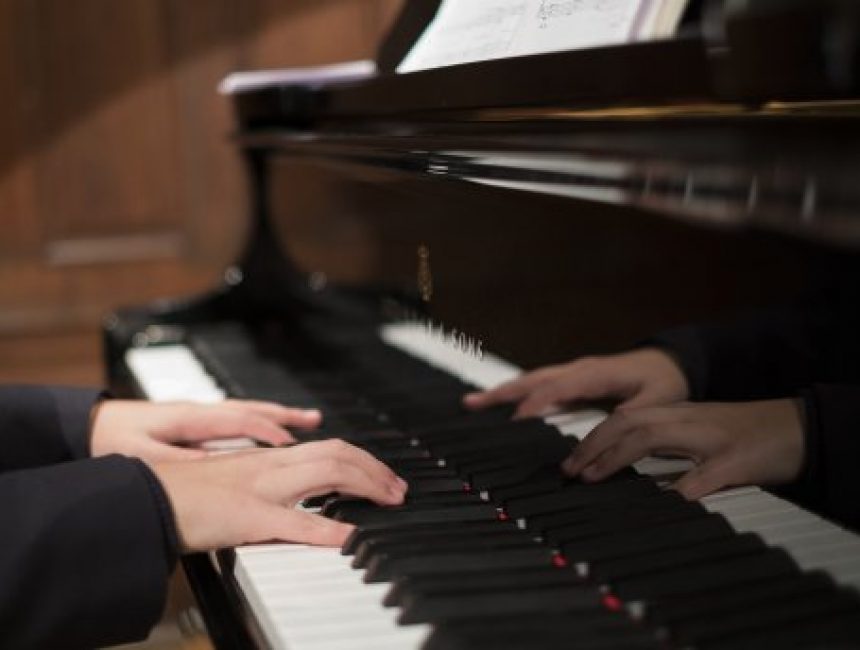 The Haileybury Chamber Choir will perform Tavener’s Svyati in a Hertford charity concert with celebrated cellist Guy Johnston on Saturday.

The Variety Show, which is in aid of charity Pro-Action, will be an evening of song, music, dance and magic and will showcase the talents of young performers from across Hertfordshire.

The Haileybury Lower School Choir will also perform a beautiful spiritual at the concert.

Cellist Guy Johnston came to prominence after winning BBC Young Musician of the Year in 2000, where he notably broke a string playing Shostakovich’s Cello Concerto No 1. He was named Young British Classical Performer of the year at the 2002 Classic Brit awards. He has since performed concertos with leading British orchestras including the London Philharmonic.

The concert will be held at Hertford Theatre on Saturday 6 May and will start at 7.00 pm.

All ticket proceeds are in aid of Pro-Action charity – to book please visit Hertford Theatre's website.