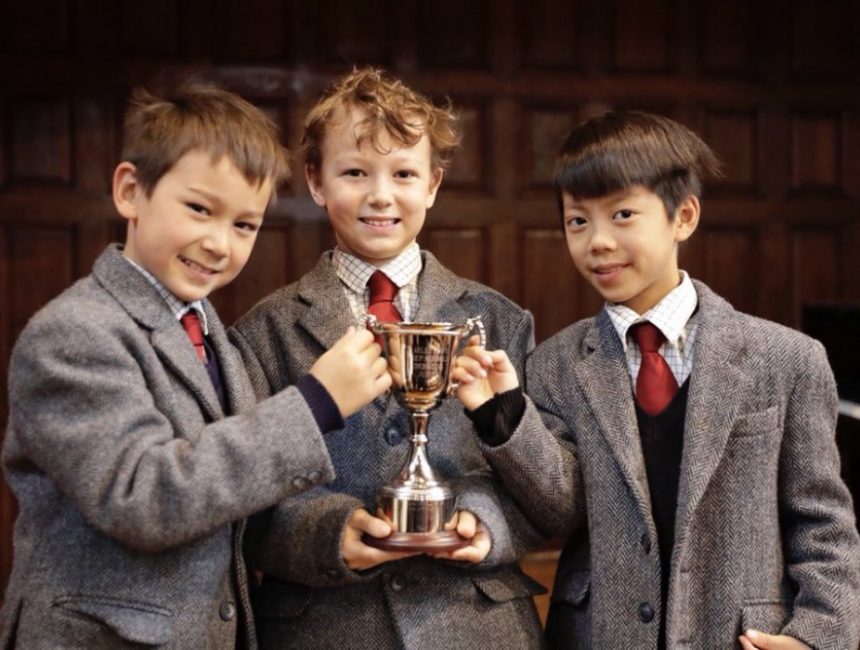 Mr Blair, Haileybury’s Master in Charge of Debating, held a workshop at the beginning of the day and shared his top tips, including how to speak slowly and clearly as well as rebuttal techniques.

He was ably assisted by Upper Sixth pupils Sebastian P and Eliot B, who found themselves demonstrating what to do and what not to do by talking about oranges and sausages!

It was then time for the debates, with pupils competing from Aldwickbury School, Arnold House, Cothill House, Hereward House, York House, Ashfold School and Holmewood House.

The pupils discussed a wide range of motions in the Senior and Junior Challenges, including:

It was a very close competition and the judges were impressed by the standard of speeches, arguments and questions.

Well done to the winners and everyone who took part.