Our Friday Roll of Honour 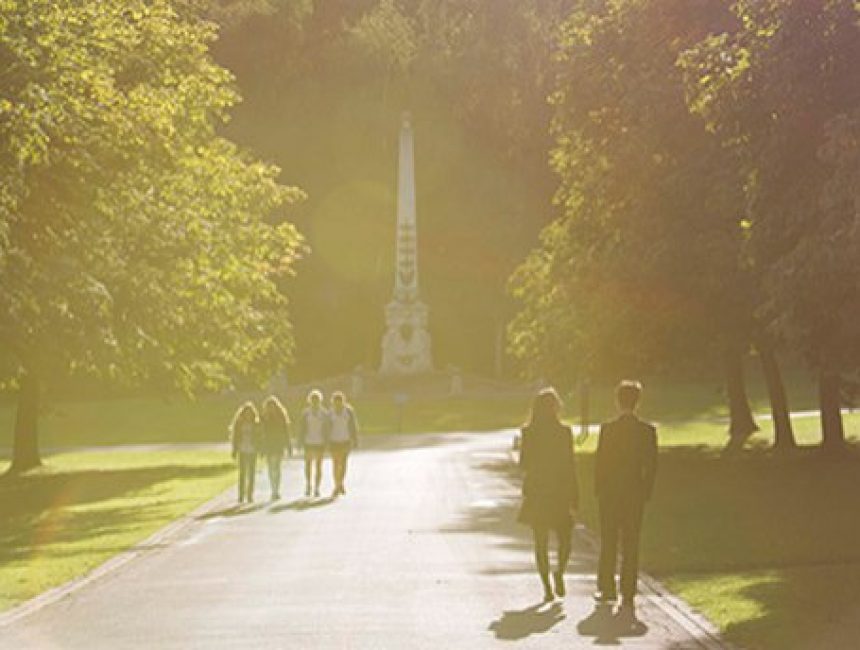 To celebrate the fact that it is nearly the end of another busy and successful week at Haileybury, here at haileybury.com we thought we’d share some recent pupil achievements with you.

A big Friday well done to:

Honor Gordon – qualified for a Regional Championship competition in dressage and eventing.

Mia Good – qualified for the National Unaffiliated Championship at Hickstead.

Zara Everitt – went on the England U19 netball tour to New Zealand and was Vice-Captain of the England U21 netball squad during the European Championships.

Fabian Tindale Geere – won a place to study at the Junior Guildhall School of Music and Drama.