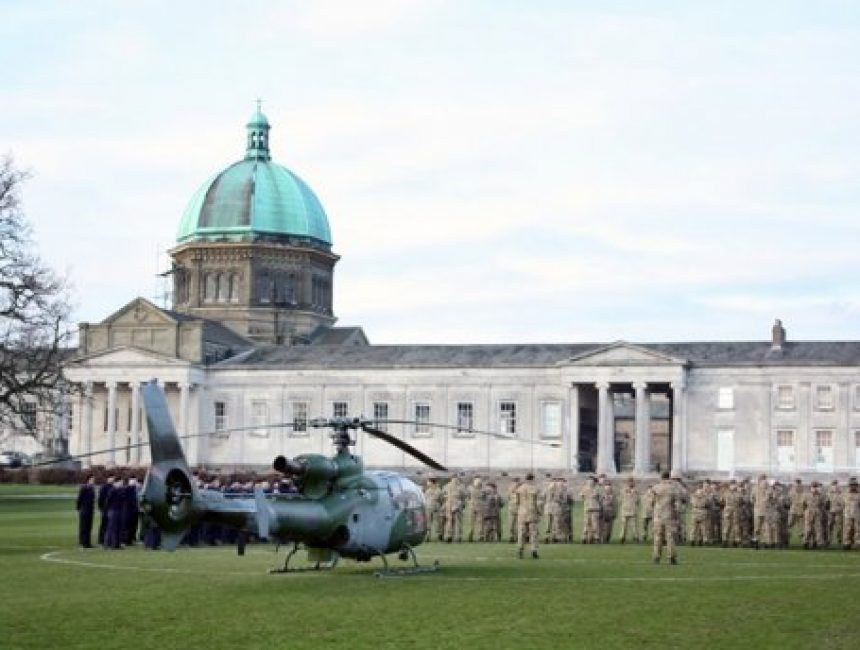 Our cadets had the chance to fly in a helicopter yesterday afternoon (Wednesday 20 January).

The British Army Gazelle helicopter, flown by Captain David Macklin, of the Army Air Corps, landed on Terrace before taking around 20 of our CCF cadets for a flight.

The cadets who took part are in our Fifth and Sixth Form and have shown a great level of commitment and enthusiasm towards their Combined Cadet Force (CCF) experience. It was a unique opportunity to get a feel for what it is like to be in the Army.

Our CCF has a proud history dating back to 1886, and has sections for the Royal Navy, British Army and the Royal Air Force.