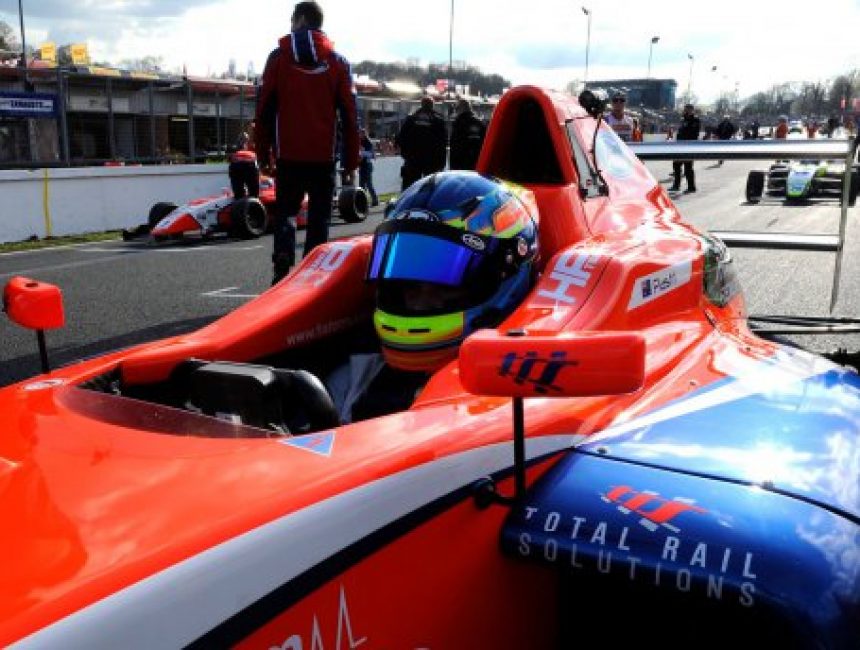 F4 is widely regarded as the most competitive junior category single seat championship in the world.

He is now moving up to Formula Renault, a well-respected series which is often the pre-runner for drivers before they move onto other series such as Formula Three, FIA Formula 2 Championship or Formula One.

Pictured: Oscar in action – thank you to the Oscar Piastri Racing Facebook page for the photo.