Only Connect Cup success for Alban’s 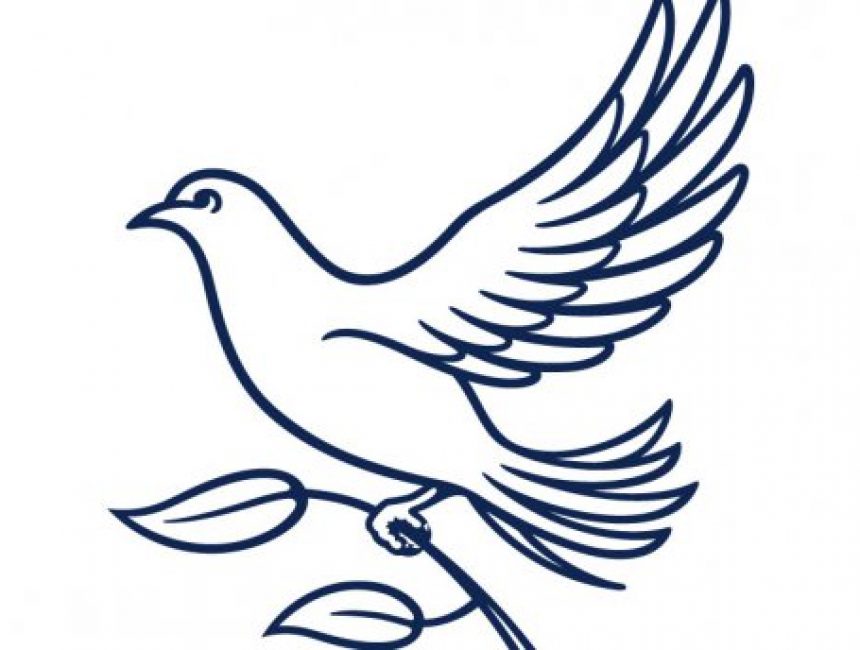 Congratulations to the girls in Alban’s house, who were victorious in the first ever ‘Only Connect’ Cup at the end of term.

The competition was Haileybury’s take on the popular TV quiz show in which contestants battle it out to see who can make connections between apparently unconnected things.

Mr Peter Blair, who organised the competition, said: “The Alban’s team of Marie Obrowski, Xanthe Drinkall-Gash and Lucy White beat Edmonstone 10-9 in the final to become the first-ever house ‘Only Connect’ champions. With rounds of spot the connection, last in the sequence, the wall and missing vowels, the girls edged ahead in the last round, winning on the answer ‘Peppa Pig’. Edmonstone and Alban’s were closely followed by Hailey and Batten in the first round and everyone looks forward to next year’s competition.”