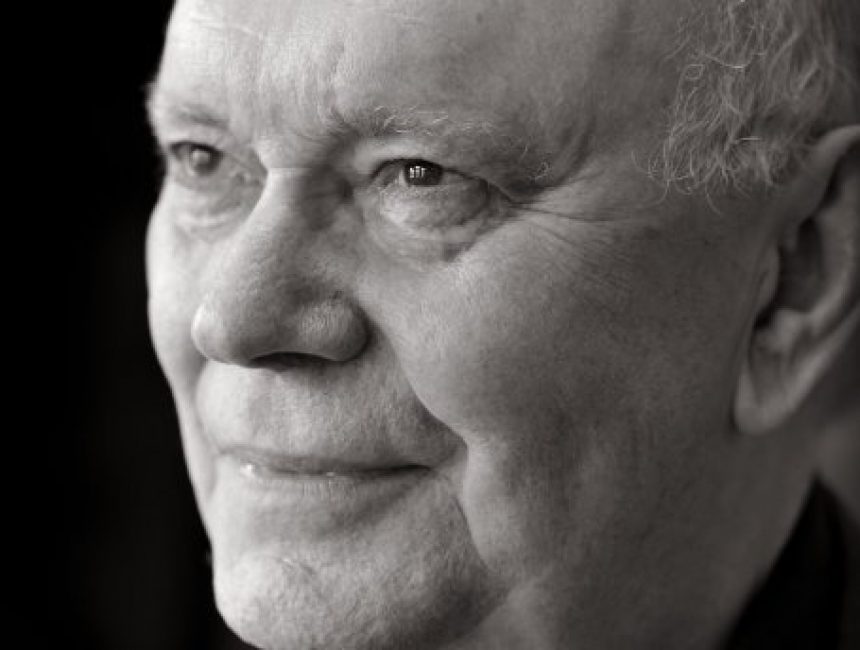 We were interested to hear that Old Haileyburian and renowned playwright Sir Alan Ayckbourn has written the lyrics for a new Beatrix Potter musical.

Where Is Peter Rabbit? is currently running at the Old Laundry Theatre in Bowness-on-Windermere in the Lake District to mark the 150th anniversary of Beatrix Potter's birth.

Sir Alan joined Haileybury in 1952 and was in Trevelyan (one of our boys' boarding Houses). Our Ayckbourn Theatre, which has hosted numerous different performances over the years, is named in his honour.

Where is Peter Rabbit? will run until Sunday 4 September. For more information, please go to: www.oldlaundrytheatre.co.uk