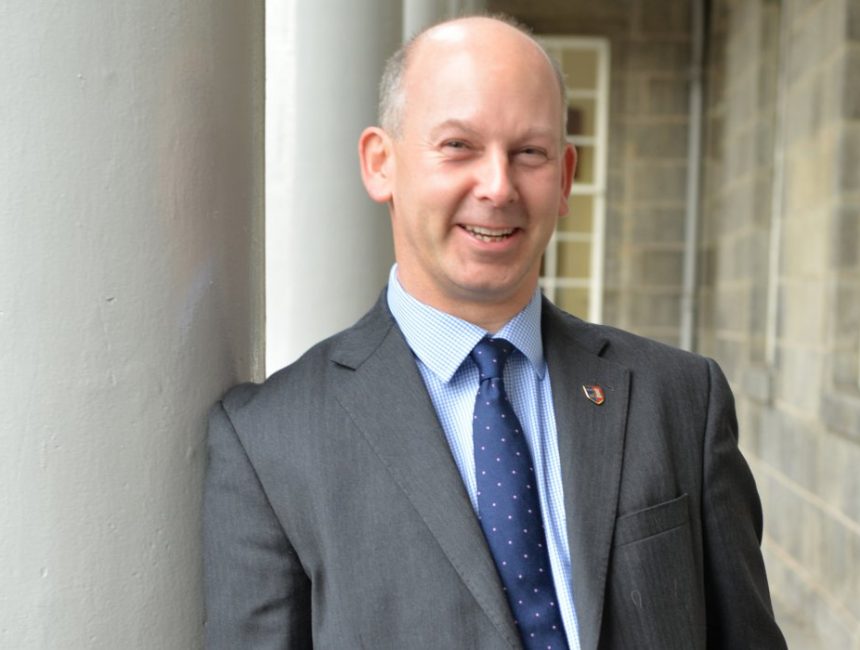 Following an extensive international recruitment process led by external consultants and supported by a panel of Board members and shareholders, the Governors of Haileybury Schools Kazakhstan are pleased to announce the appointment of Mr Simon Mills as the new Headmaster of Haileybury Almaty. He will take up his new post in August 2020.

Simon is currently Head of College at Robert Gordon’s College, which he joined in August 2014. Robert Gordon’s is one of Scotland’s largest independent schools, and it is also one of the most successful independent schools in the UK. His previous career has included roles as Headmaster at Lomond School, Second Master (Senior Deputy Head) at The Portsmouth Grammar School, Head of Geography and Housemaster at Stamford Endowed Schools and teacher of Geography at Blundell’s School. He was born in Scotland, educated at Glenalmond College and he enjoys skiing, mountain biking, golf and water sports.

After graduating from University of Cambridge with a BA (Hons) in Geography and Post Graduate Certificate in Education, Simon began his career working for BP Oil in Sales and Marketing before moving over for a career in education. He has since then gained his National Professional Qualification in Headship (NPQH) and has significant interests in the all-round development of young people through co-curricular programmes, developing effective digital education skills, international educational links and leadership in young people.

Ian Hunt, Chairman of the Haileybury Kazakhstan Board said ‘I am delighted that Simon is joining us as Headmaster of Haileybury Almaty. The field from which he was selected was of an extraordinarily high quality and the Board is convinced that he is the right person to lead the school into its next phase of development and success. From all of the Haileybury community in Almaty, we wish Simon all the very best in his new venture’.

Simon Mills said of his appointment 'I am delighted to have been selected to lead Haileybury Almaty forward in the next stage of its educational journey and look forward to joining parents, pupils and staff in August 2020’.

The Board is also pleased to announce that Mr John Coles has been appointed as Acting Headmaster of Haileybury Almaty for the academic year, 2019/20.