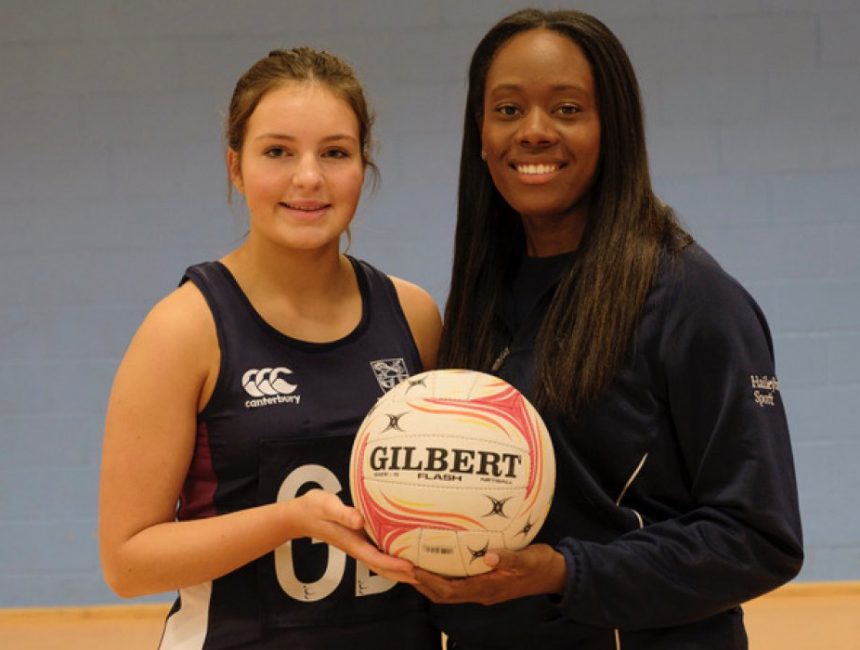 One of our Lower Sixth pupils, Millie, has been appointed as the captain of the Haileybury netball team for 2019.

Millie, is thrilled with her appointment and said: “I’m so excited for the upcoming netball season, with what looks to be a strong team. I look forward to seeing everyone grow together as a team, and help each other to improve whilst having fun.”

Dani McFarlane, Director of Netball at Haileybury, commented: “Millie is a skillful and tenacious young player and holds all of the personal qualities to lead the team this year. I am confident she will drive the culture and performance of the team and challenge players to reach their full potential.”

We wish Millie and the netball team a very successful 2019 season.