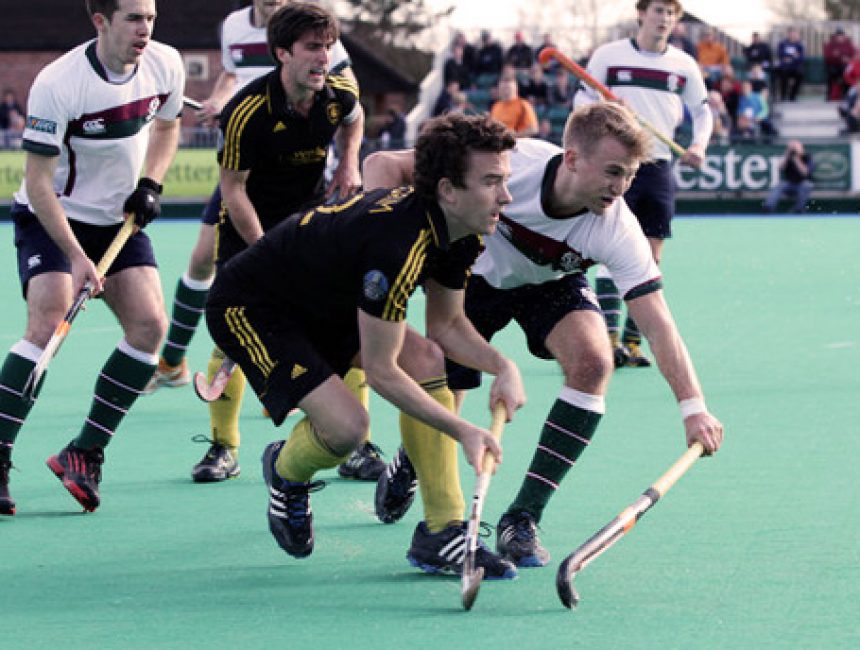 Haileyburians continue to prove their mettle in the national arena.

Middles (Year 10) pupil Lucy Price has been featured on the England Hockey website following her fantastic scoring contribution in the national U16 championships and ensuring her club side, Old Loughtonians, achieved third place.

Congratulations to Old Haileyburian Stuart Pilgrim (Th 04) (in black and yellow) who was a member of the Beeston team which won the England Hockey National Championship this month, beating Surbiton 5-1. Stuart has been playing for Beeston Hockey Club 1st XI in the National League and in Europe for some years, as well as making appearances for England A.

Haileybury will continue to follow their careers with great interest.