Music for a Summer’s Evening 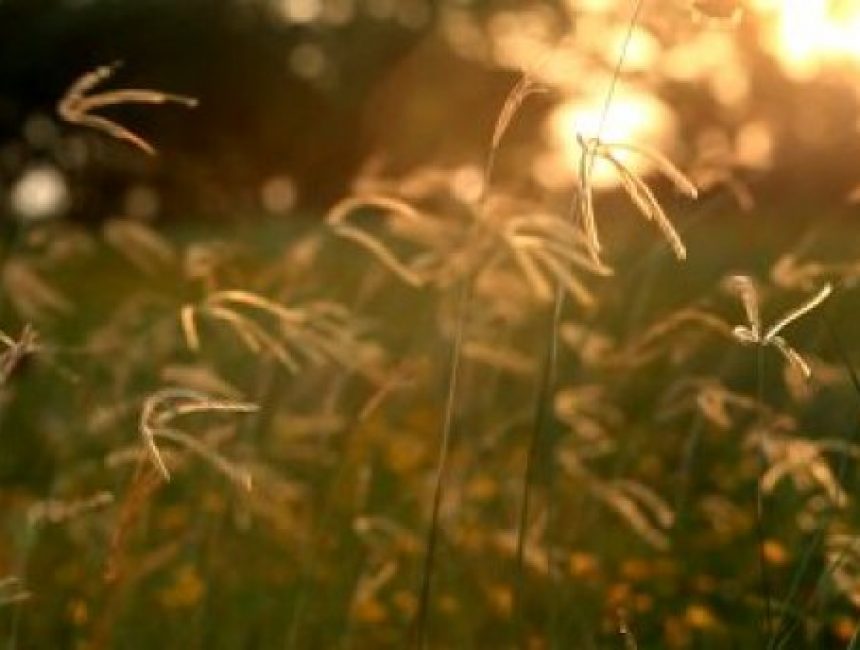 Join us this Thursday 16 June for a celebratory and colourful concert in Big School with plenty of solos from our departing Upper Sixth musicians.

We will be dispensing with the traditional concert-hall set up, so do feel free to bring a deckchair or a rug as well as food and drinks and let our pupils serenade you.

Starting at 8.00 pm and directed by Teacher of Music Elizabeth Carrick-Dow and Director of Music Ryan Hepburn, the programme will include: