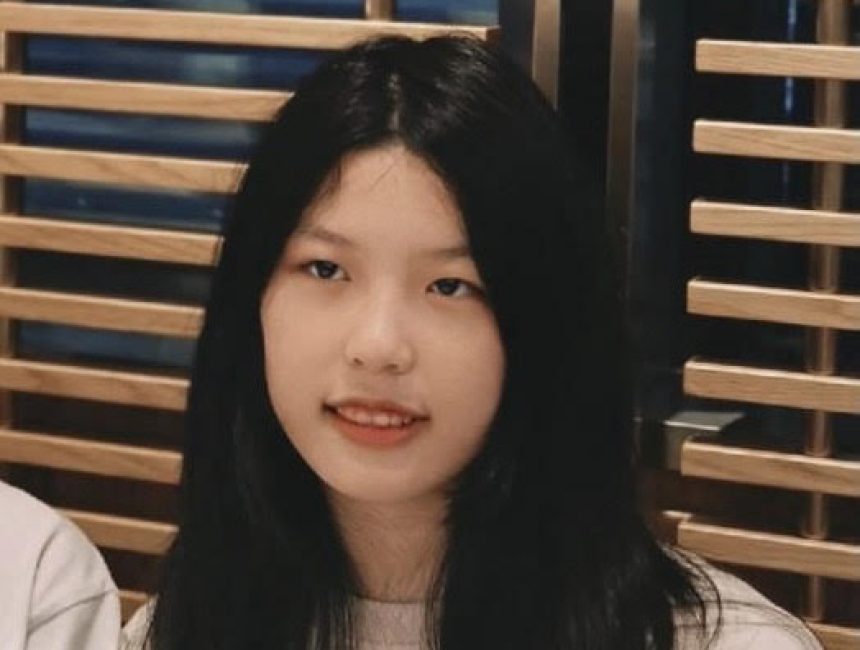 Haileybury pupil, Sophia, gained national recognition during the Intermediate Maths Olympiad. Performing well beyond the scope of her GCSE course, Sophia was among the top 20 students of her year, in the UK, by the close of the challenge. 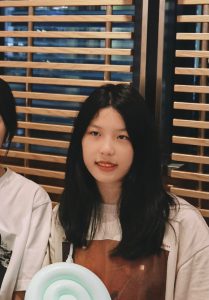 A nail-biting two rounds
The challenge takes place in two rounds. The first invites everyone to attend, and the second round, called the Hamilton is reserved for the highest achievers from round one.

All pupils have two hours to complete the Hamilton paper, with the instruction to give fully simplified and exact answers. Sophia did so well in round one, she automatically went through to the Hamilton round.

In the top 20
Yet Sophia didn’t just complete the paper, she did so with exceptional marks. These secured her a place in the top 20 pupils nationally. She added, “I was delighted and proud of myself to get the prize and I’m sure it’s going to encourage my learning and inspire me to explore my love of Maths further.” 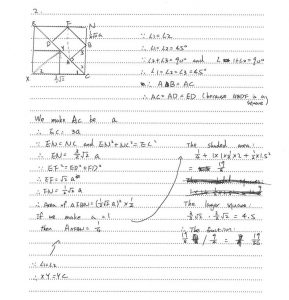 Haileybury Head of Maths Ben White agreed, “Sophia’s performances in the UKMT Intermediate Maths Challenge and subsequent Hamilton round were quite exceptional, placing her in the top few pupils nationally. In Hamilton, she tackled complex problems with great success. She was able to produce clear, logical solutions which communicated sophisticated methods plainly and concisely.”

Connecting with the brightest mathematical minds
As a result, Sophia was invited to attend a one-week training camp with the few top-performing students in the UK. Although the camp is usually set in Oxford, this year it took place online.
Still, Ben White said, “this was an incredible opportunity for Sophia to work with some of the brightest mathematical minds and to further hone her skills.”

Sophia added, “I also got a medal and a book about geometry as the prizes.” But perhaps most importantly, it’s competitions like this that can inspire a new generation to explore their talent for maths, and to achieve above and beyond even their own expectations.