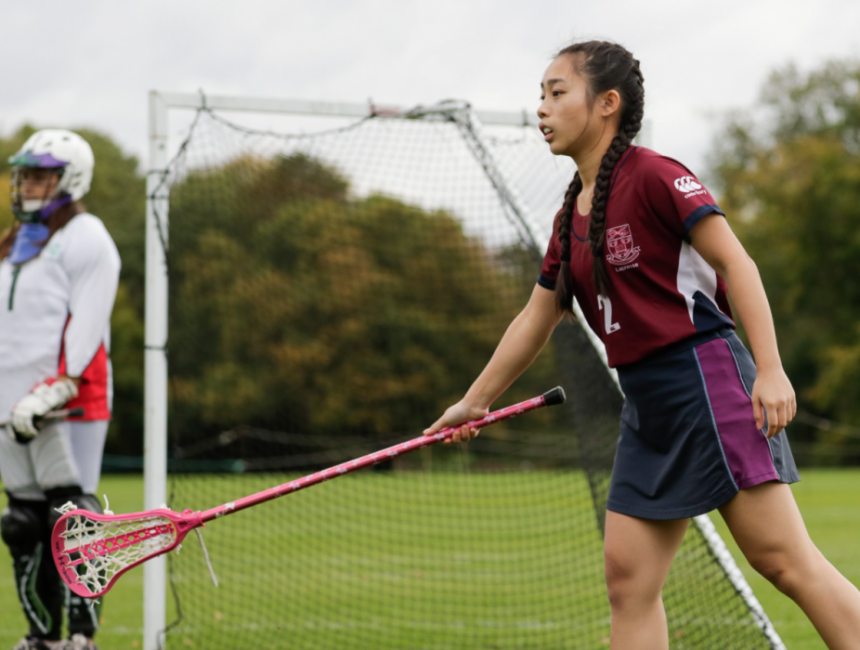 Rachel L., a Lower Sixth form pupil at Haileybury, has been selected to join the Hong Kong Lacrosse Women’s U19 Team that will be travelling to Australia on 31 December.

The team will participate in the Southern Crosse Tournament, held in Melbourne from 3 to 6 January 2019. This tournament is an important part of the team's preparation for the upcoming FIL U19 Women’s World Cup which is due to be held in Peterborough, Canada in August 2019.

The under-19 Women’s World Lacrosse Championships are organised and sanctioned by the Federation of International Lacrosse (FIL) and are held every four years.

We are absolutely delighted with Rachel’s recent selection and wish her much success!