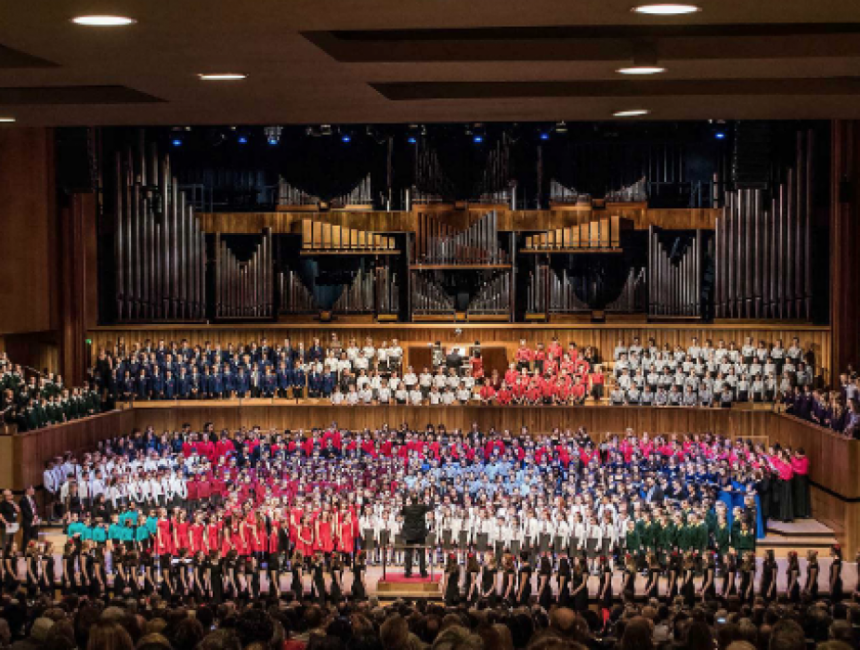 Our Lower School Chamber Choir has been selected as one of the finalists in the Barnardo's National Choral Competition.

The choir have been working very hard in the last few months, preparing under the expert direction of Andrew O’Brien, Director of Music at Haileybury.The pupils are delighted that their hard work has been acknowledged on a national level and look forward to the months ahead.

Andrew commented: “This achievement is reflective of the support and musical opportunities that are available at Haileybury. Over the last year, pupils have been involved in War Requiem, Oliver as well as masterclasses and other concert opportunities. Music is very much at the heart of the school community.”

The final for the Barnardo's National Choral Competition will take place in the Royal Festival Hall in London on Monday 4 March 2019.

The winning choir will be presented with a trophy, a song written for them and also have the opportunity of singing in one of Barnardo’s young supporter’s concert.

We wish our Lower School Chamber Choir the very best of luck!